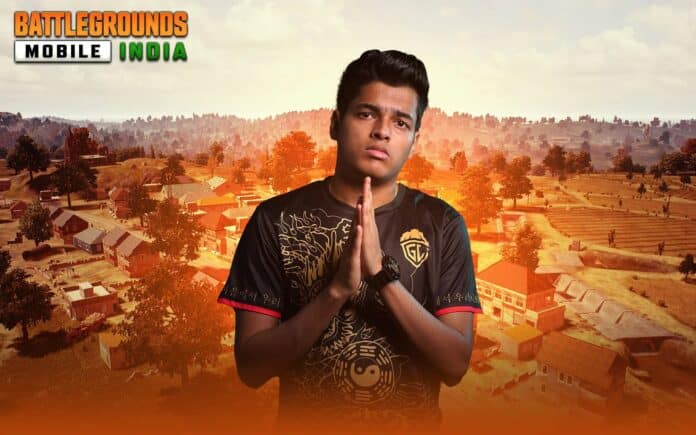 Jonathan Amaral, the star player from GodLike Esports, has committed that he will return back and play BGMI scrims once again after being away from the competition in the past few days. BGMI and Jonathan are inseparable and players will see him in action once again.

BGMI has been banned in India for more than three months now and as the time passes, players have become reluctant on practicing for tournaments of a banned game. This has led to many teams playing BGMI scrims without much seriousness.

This has led to some tier one teams to drop competing at the practice matches and GodLike esports was one of them. The team still plays scrims but it is never a serious game like a tournament match.

Jonathan was the first one to take an exit from scrims for GodLike Esports. He stated in one of his earlier streams that he will return back only after the game is released in the country once again.

Apparently, this decision has been changed by the BGMI pro will be playing scrims once again from tomorrow. According to one of his recent livestreams, Johnny has stated that most of the tier one teams will be returning to BGMI scrims from tomorrow and he will also be back if the competition is serious.

One of the reasons that Jonathan was not playing the game was that no team was serious at the scrimmage matches and Johnny only likes to have tough competition, which is more enjoyable for him.