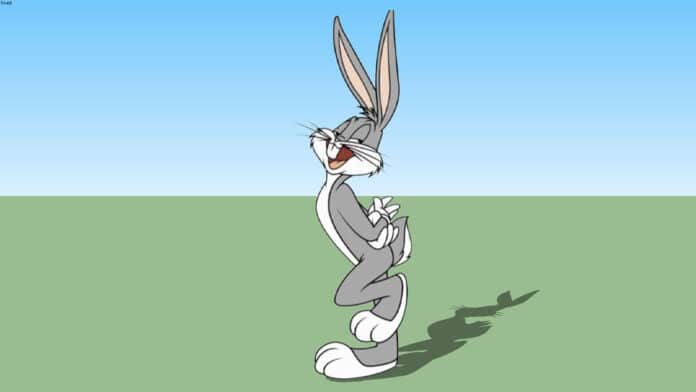 A gaming reporter unearthed a Warner Bros. Games trademark file for Big Chungus, which alludes to a new MultiVersus character.

A fresh leak for the free-to-play fighting game MultiVersus teases the addition of Big Chungus. The origin of this rumor is a trademark application that was discovered online for a different iteration of the Bugs Bunny character that is intended to be utilized in a video game.

It has not yet been decided whether Big Chungus will be a new playable character or simply another decorative item for Bugs Bunny, but the announcement has generated a lot of discussions.

As of the time of this writing, there has been no official announcement or confirmation of the trademark from the publishing company Warner Bros. Games.

Will Big Chungus be added to the roster of characters for MultiVersus?

Andrew Marmo of Video Games Chronicle tweeted on August 27, 2022 that Warner Bros. Games may introduce another character to MultiVersus. It would appear, based on a screenshot that was attached to the Tweet, that the publisher had submitted an application to trademark the Bugs Bunny meme known as Big Chungus.

The submission date was August 26, 2022, allowing the publisher to use the character in-game if allowed. In addition, this may imply that Big Chungus will either be a new playable character in MultiVersus or something altogether different.

This is not indicated in the trademark petition since they are allowed to use the character in any way that is legal, therefore there are no restrictions on how they can do so. Big Chungus is playable in Looney Tunes: World of Mayhem, therefore he could be a MultiVersus fighter.

On the other side, it could be a Bugs Bunny cosmetic bought with Gold or Gleamium, not the MultiVersus Season 1 Battle Pass. The publisher has the right to utilize the character or its likeness in any capacity, beginning with Season 1 and continuing on into the future.

First seen in the 1941 Looney Tunes cartoon short “Wabbit Twouble,” in which Bugs Bunny inflated himself to make fun of Elmer Fudd, Big Chungus made his debut appearance. In contrast, the figure was largely forgotten for several decades before being brought back to life in 2018.

In reaction to a joke about a game being built around the eponymous character, the character evolved into a meme. The game was about to be titled after the titular character. A YouTube uploader employed Big Chungus in a series of shorts combating Shaggy and Thanos in 2019.

The vast majority of MultiVersus’ characters, including the recently introduced Morty Smith from Rick and Morty, have been the subject of a vast number of Easter Eggs, references, and callbacks throughout the game.

And the prospect of Big Chungus being a playable character in the game is sure to thrill the player base because of the game’s enormous potential.