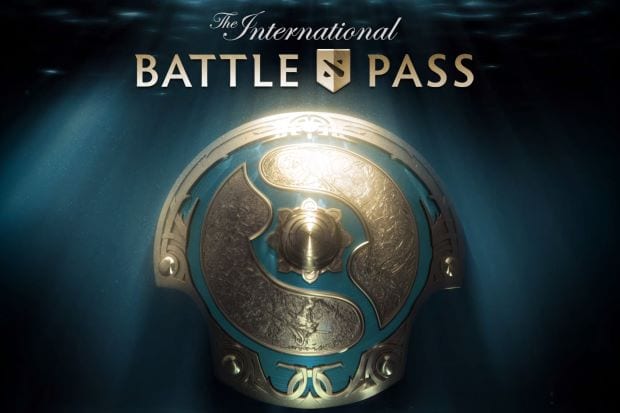 For DotA fans, the most popular The International tournament is often considered the World Cup of eSports. Last year the International 2016 witnessed a Chinese team Wings Gaming take home the grand prize of US $9.14 million out of the total crowdfunded US $20.8million.

Every year Valve puts down US$1.6million as the base prize pool for the International, which is considered as the most prestigious Dota 2 competition in the world. But it’s the crowdfunding by the fans that boosts the major part of the prize pool. Purchasing an in-game item called as the Battle Pass raises the prize pool. Every 25% o the sale is added to the prize pool and players can also level up through purchase.

Purchasing an in-game item called as the Battle Pass raises the prize pool. Every 25% o the sale is added to the prize pool and players can also level up through purchase. Sixteen of the best DotA 2 teams in the world will head out to Seattle Key arena to battle it out for the share of massive prize pool between August 7th and 12th.

With the  current rate of at which the prizepool is growing if predictions are right The International 7 will have the largest prize pool ever distributed at a single eSports event. And provided the prize distribution ratio remains same the winning team will take home UDS $10M from single event.With still 3 months left for the total might be significantly higher by then.

The qualifiers for The International are due to kick off on June 21st. The online open qualifiers mean that anyone can sign up, and with Dota 2 being a free to play which means there is literally no restriction on who can participate as long as you have a team of 5 players.Winning the open qualifier would advance you into the regional qualifier, and winning that would nab you at the place at The International 7 and guaranteed prize money.