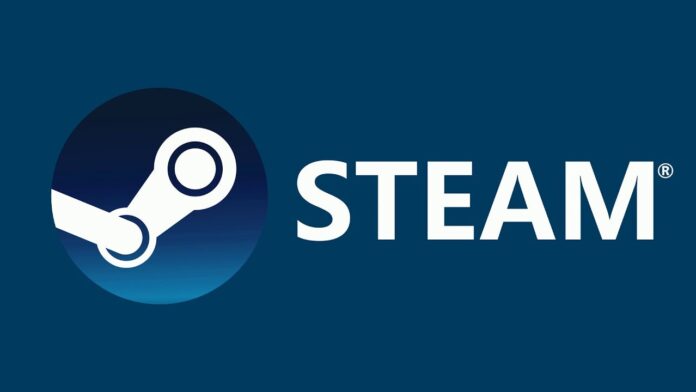 After a dispute over licensing, Indonesia has finally removed the restriction on the gaming platform Steam, as well as the block on the payment company PayPal and the search engine Yahoo.

Due to licensing concerns, the Indonesian government (Kominfo) temporarily barred the online gaming platform Steam, the payments firm PayPal, and the search engine Yahoo on August 1, 2022. However, they later lifted the ban.

Dota 2 and Counter-Strike: Global Offensive were two of the most popular games in Indonesia, but they were unable to be played after they were blocked. This caused the Indonesian gaming community to disintegrate into chaos. This past weekend was a rough one for gamers, but the situation is only expected to be temporary until the companies representing them comply with Indonesian legislation.

According to Indonesian law, the said companies have complied. Despite this, Origin and Epic Games have not publicly addressed the issue and their services are still prohibited.

The platforms, along with many others, had their access restricted on July 29th, 2022 due to licensing issues, and now those restrictions have been lifted. Because they did not comply with Indonesia’s law governing online platforms and services, the Indonesian government stopped access to Battle.net, Steam, Origin, and Epic Games on that date.

After demonstrating compliance with Kominfo and registering themselves as subject to Indonesian jurisdiction, the Indonesian government declared on Monday that Steam, PayPal, and Yahoo will be unblocked and restored to their previous condition.

The past couple of days have been challenging, but now that the platforms and services stated above have been unblocked, the gaming community in Indonesia should have a significantly more joyful week ahead of them. Indonesian gamers can now play Dota 2 and Counter-Strike: Global Offensive. On the other hand, this may also signify a substantial change to the gameplay system for gamers.

Epic Games and Origin are still unable to access the Indonesian market, and the companies have not yet provided the local community with an update on what they might anticipate in the near future.

According to a revealing piece published by the Electronic Frontier Foundation, the country of Indonesia is home to 191 million internet users who log on to various online platforms and services, including Instagram, Steam, and even Yahoo. The Constitutional Court of Indonesia ordered a law that empowers the government to limit internet access amid the turmoil.

If a corporation refuses to let the government access its “systems and data to ensure efficacy in the monitoring and law enforcement process,” then that company will be in violation of the law. This business may receive a warning, and have its access revoked, temporarily restricted, or blocked altogether.

All foreign online platforms and services must register under Indonesian law. The Indonesian government will have the authority under the law to compel platforms to provide the data of specific users and to remove anything that violates the law.

Even if the firm infrastructure is outside Indonesia, platforms and services need a certificate. Origin or Epic games must register with the government to sell games in Indonesia. This judgment permits the government to force firms to comply or remove services or platforms.

If a corporation refuses to let the government access its “systems and data to ensure efficacy in the monitoring and law enforcement process,” then that company will be in violation of the law. This business may receive a warning, and have its access revoked, temporarily restricted, or blocked altogether.

For gamers, the licensing law grants the Indonesian government control over what is filtered to the public. This means that if the government determines that a game is inappropriate for public consumption, they have the legal authority to demand that the platforms remove it or prevent access to it.

In other words, if they consider Dota 2 or a cosmetic or feature in Counter-Strike: Global Offensive to be offensive or detrimental to “lawful order,” they have the ability to compel Steam to take the game down, make improvements, or delete the offending elements.

Ultimately, Indonesian gamers’ free speech and online activities will be controlled, and playing new and old games may become more difficult. With Indonesia’s government cracking down on platforms and services, it might become somewhat more difficult to properly explore the freedom of the internet, let alone play games online.

As Indonesia’s gaming community undergoes significant adjustments in the midst of turbulent times, only time will tell if gaming will be dramatically affected and revolutionized as a result of the law that is approaching the future.