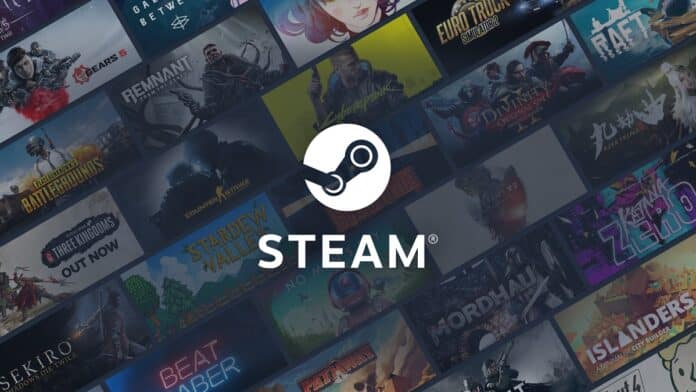 The Ministry of Information, Indonesia has issued a ban on some leading foreign digital services like Steam, Epic Games, Battlenet, and PayPal over reasons unconfirmed but believed to be non-compliance with new IT rules that asked services to officially register as an Electronic Systems Provider (PSE) with the ministry.

The news first came to light when Team Secret (esports org) made a post on Facebook and Twitter with a picture showing the ban notice when visiting the said sites.

Soon the news about the bans spread like fire and Indonesian people expressed their disbelief and confusion over the sudden ban. The sudden ban has left many people and businesses associated with the services scratching their heads.

While the main reason for the ban is still unknown as the story is still unfolding, the primary cause of the ban is believed to be the new IT rules that the Ministry of Information implemented back in 2020.

The new regulation required local and international internet services to officially register as an Electronic Systems Provider (PSE), for the purposes of cyber security and user protection, on November 24th, 2020. Failure to comply would result in an operational ban in the country.

However, this information is not officially confirmed yet and the whole situation is still a developing story, so stay tuned.

Battlegrounds Mobile India, the largest competitive mobile game in India, has been officially delisted from widely used Google Play Store and Apple App Store. As per new reports, the Indian government has banned BGMI by invoking Section 69A of the IT Act.

TalkEsport, just last evening had reported that the influence of China over PUBG Mobile & BGMI combined could be the reason of the recent ban which saw millions of gamers dissappointed. 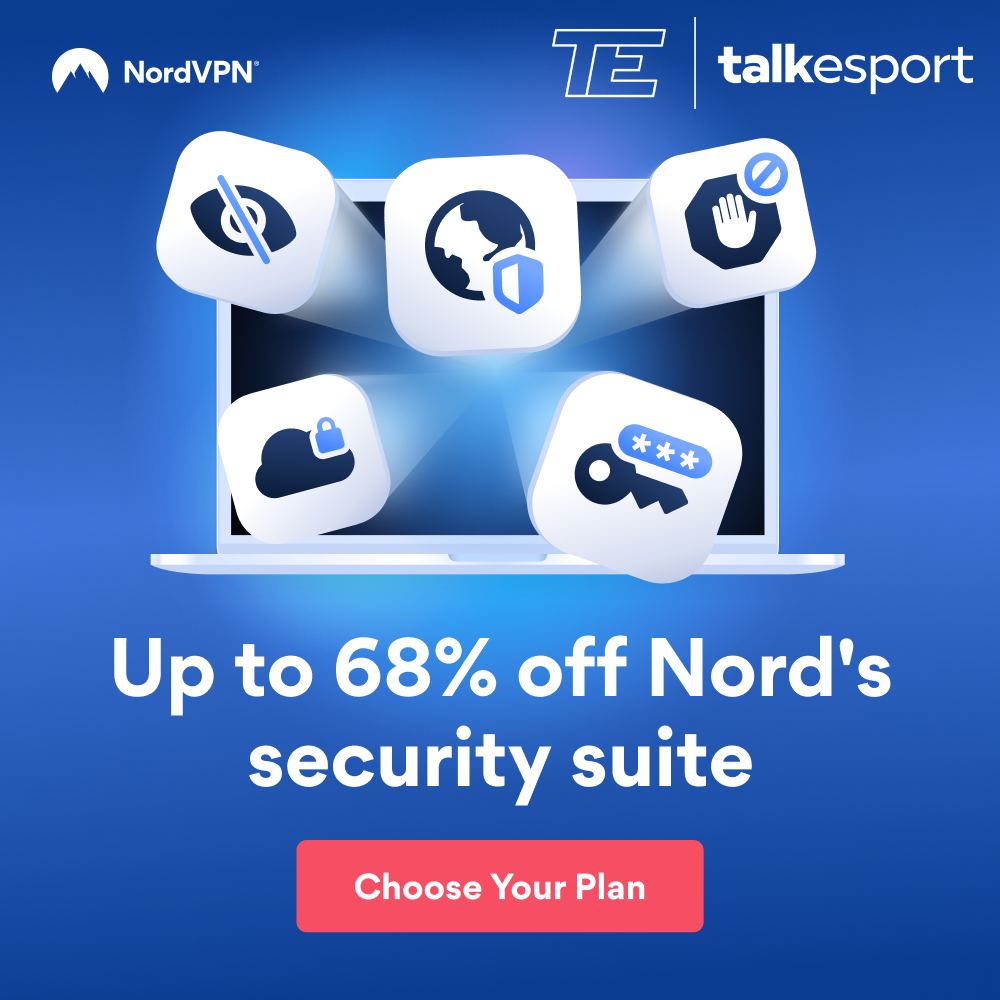