Will Project L Be A Free-To-Play Game? 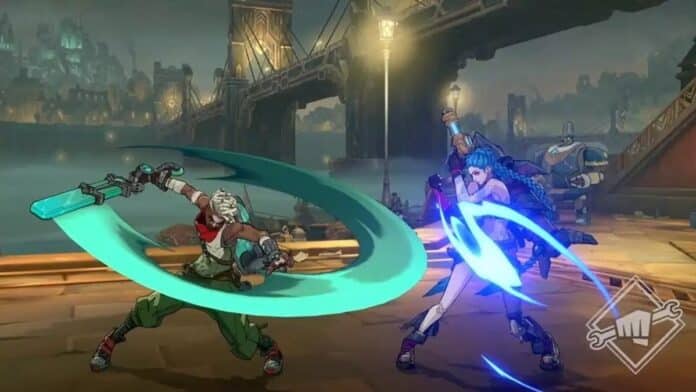 Riot Games revealed Project L, a 2D fighting game, in November 2017. Fans are excited to see what they may anticipate from the creators of League of Legends. Riot Games has issued a video update on the game, and the news is really exciting.

Will It Be Possible to Play Project L for Free?

Project L will be free-to-play when it comes out, as stated in the official update from the developers at Riot Games.  It was also Riot Games pledged to make all monetization/microtransactions fair and respectful of fans’ time and finances.

Tom Cannon, the senior director of Project L, has said that they want to continue Riot’s tradition of making games available to everyone, no matter where they live or how much money they have. We can only hope this implies the game’s basic components are free and gamers can spend money on cool extras.

The video does not include any information regarding the release date of the game, which is consistent with the fact that the game has not yet been allocated a specific date for its debut. Although Tom adds that there will be one final announcement coming later, it is expected that this announcement will include the game’s release date as well as some further information concerning the game.

According to a post the developers made on their blog, they have been putting a lot of effort into improving Illoi’s character design and the game mechanics. And, as Tom mentioned, the team has finished working on a lot of the game’s core features and functions and is now making Champions or working on secondary features like social systems and competitive play.

With all of this information in mind, Project L is shaping up to be a game that, once it is released, we strongly suggest you check out for yourself. Therefore, make it a point to return to this page in the near future for further updates on the game as new information becomes available.