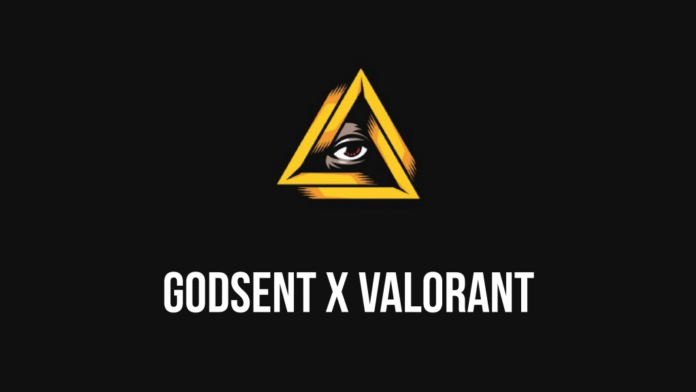 GODSENT has rosters in CS:GO, Dota 2, League of Legends, Fortnite, Rainbow Six Siege, among others. With this lineup, the organization has dipped their toes into a game that has attracted acclamation from various spectrums of the gaming scene be it CS:GO, Apex Legends or Overwatch.

The majority of the squad has past experience of professionally playing Apex Legends and CS:GO. Since the game is in the beta phase, official tournaments are unlikely in the recent future. However, the lineup is anticipated to make their debut in several community events hosted by popular organizations.