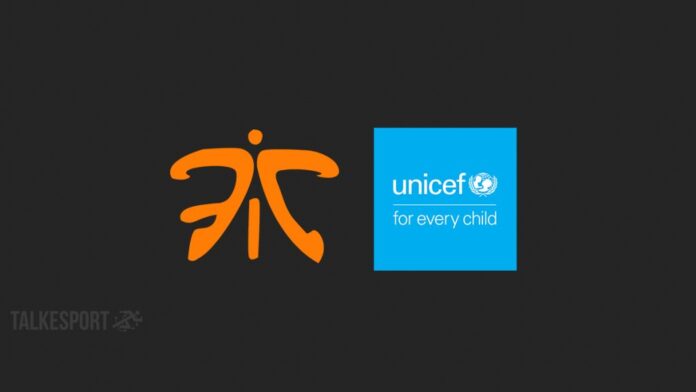 Gaming is a wonderful platform for doing good for society and this statement has been validated several times by the actions of gamers for ages. Fnatic partnered with Unicef on 23rd January to promote positivity in gaming as well as raise funds for Unicef run programs around the globe. Their ultimate goal is to create a safer, happier a better world for every child

This great initiative kicked off with “Tekkz”, Fnatic’s Fifa veteran streaming alongside Manchester United’s center-forward Marcus Rashford. It has been carried forward by India’s PUBG Mobile star, Tanmay “ScoutOP” Singh as he recently streamed to contribute to the cause.

Tanmay began by playing every child’s box full of memories, Contra via an emulated website service and later switched to an infamous game that has been doing the rounds lately, Getting Over It by Bennet Foddy. The stream lasted 1 hour and 20 minutes and viewers were constantly donating through super chats. Fnatic’s PUBG Mobile coach Pratik “Aurum” Mehta alongside Harpreet “Ronak” Singh joined along. It was a thoroughly entertaining stream with Aurum challenging Scout to complete the game.

The exact amount raised by the stream is still unknown although the program overall has raised over £5,300 in a total of the £250,000 goal. This is a big initiative coming from Fnatic’s side as they are not only helping in getting financial aid but are also making more and more people aware as the stream had over 240,000 viewers.

If you wish to contribute to Unicef’s #GotYourBack initiative, you can visit this website.

We congratulate Fnatic for this great initiative.