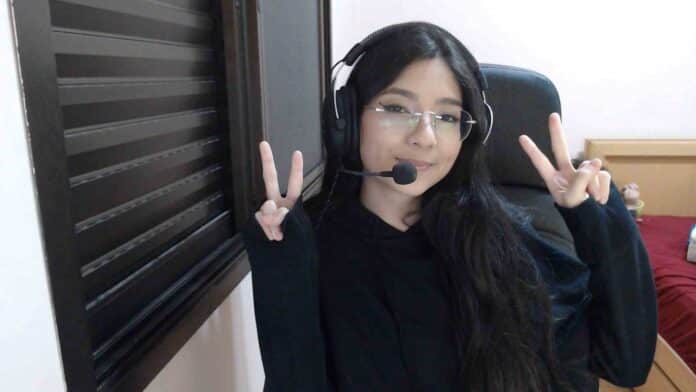 Brazilian Twitch streamer and female Valorant pro Tayhuhu has received an indefinite ban from Twitch after her 3-year-old daughter showed up on her stream and interacted with the chat.

During her last livestream, Tayhuhu went away for a few minutes to grab the food she had ordered when her daughter came in and interacted with the Twitch chat.

While many are considering this ban to be quite controversial, the Twitch ToS states that anyone under the age of 13 has to be accompanied by an adult at all times when appearing on stream. Her 3-year-old daughter showing up on her stream while she was absent from the room violated this term, which in turn led to her indefinite ban from the streaming platform.

Tayhuhu has contacted the Twitch authorities but has received no response at the time of writing.

Following the incident, Tayhuhu resorted to Twitter to express her thoughts. Through a series of tweets, she explained how Twitch ended her evolution as a streamer.

Tayhuhu could often be seen streaming games like Valorant, CSGO, or Warzone on her Twitch channel and regularly rocked an average viewer count of over 100. She has claimed that streaming video games was the only source of income for her, which might now be cut off in case the ban isn’t reversed. 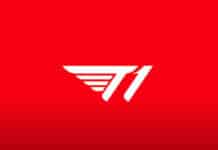