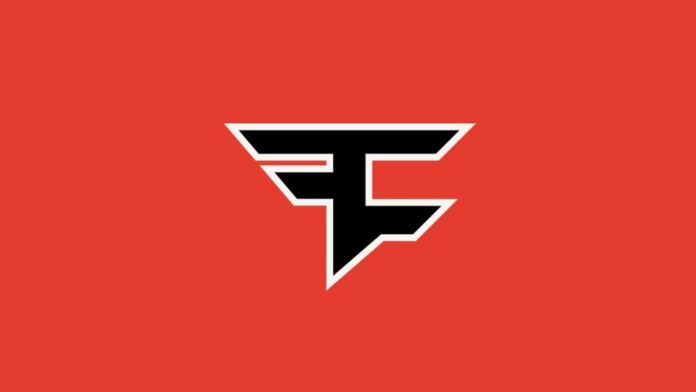 Torque Esports and UMG Media had announced their partnership with FaZe Clan to host an online COD-Warzone tournament to raise funds for people affected by a coronavirus. The tournament finally played out earlier today with huge viewer engagement. The stream was aired for viewers on FaZe Clan’s official twitch channel, UMG Media’s channel and the channel of individual players who took part in the fundraising tournament.

The tournament featured 16 teams made up of three-man squads each. It was played in a classic bracket-style format and featured celebrities, music artists and other notable figures as active participants. FaZe Clan CEO, Lee Trink said, “More than ever, gaming will be a driving force of entertainment in light of the many industry shutdowns.” “We can create a large amount of collective good and raise funds to support local strained organizations and charities impacted by a coronavirus,” he added.

The fund named #Fight2Fund will be donated to local charities working to help coronavirus victims. The charity event raised $35,109.57 from the viewers, FaZe Clan donated an additional $5,000 along with Activision (The Publisher of Warzone) donating another $10,000. The total summation of money raised from the event comes up to a massive $50,109.47. FaZe’s first major charity is CARE and a large portion of the money will be donated to help their operation in helping coronavirus victims.