ESFI not recognized by Ministry of Youth Affairs and Sports, India 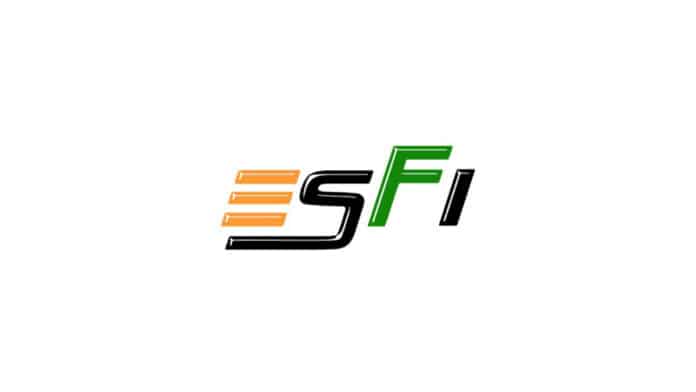 In a Parliament session conducted in the Indian Assembly, esports was brought up as a wide topic for discussion. While talking about the bright future of the discipline in India, how it differs from gaming, in general, and the path to develop it, the already established Federations for esports received a jolt.

While Kiren Rijiju, Minister of State of Ministry of Youth Affairs and Sports, named the likes of Electronic Sports Federation of INDIA (ESFI), Esports Development Associaton of India (EDAI), and Esports India (EI) as bodies that have emerged to promote Esports in India, the minister also added that none of these bodies have been recognized as an official representative or have received government affiliation from the Ministry of Youth Affairs and Sports.

This comes as a huge setback for these bodies, especially for Esports Federation of India, with the entity often taking up the mantle of sanctioning players to represent the nation in certain affiliated international events.

For people unaware, ESFI had recently come under the scanner for releasing a completely wrong Power Rankings for Valorant and Free Fire among other esports titles, with the organization only taking into account results of the scrims they hosted themselves, disregarding tournament performances and results over a considerable period of time.

While the Rankings were laughable at best, this clarification from the Ministry is far from prudent for an organisation that has listed, among its many objectives, ‘Regulating Esports in India’. The matter at hand now, is how a body can claim or seek to regulate Esports sector without being given the said authority or certification from the Government.

It is still encouraging to see that the Ministry of Youth Affairs and Sports has not only provided a clarification on the standing of esports bodies that have started cropping up in India in numbers but also opened a dialogue for the promotion and development of esports in the country.