Entity Gaming, the famous Indian esports organisation, have announced Entity Athena which is a project dedicated to female gamers in the esports scene.

Entity’s announcement finds its motivation from Olympian Goddess of War and Wisdom, Athena. This project will act as an opportunity for new and upcoming population of gamers who have been left out from Indian gaming’s rising tide.

This roster is the first time any premier organization has entered the female PUBGM scene. 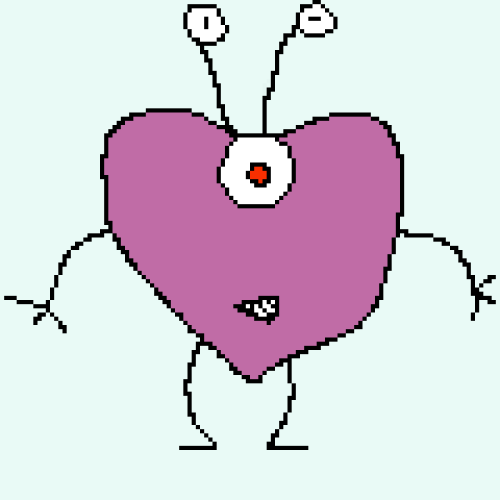