Finnish CSGO squad ENCE have pulled off a shocker by advancing to the grand finals of a CSGO Major. ENCE beat Natus Vincere 2-1 in the best of three semi-finals.

ENCE beat Natus Vincere on Train & Mirage with scoreline on 16-14, whereas they lose brutally on Dust2 with 3-16.

Despite s1mple’s aggressive play, Natus Vincere failed to close the game in their favor. At the end of the series, s1mple had a rating of 1.47.

Interestingly, Natus Vincere won 44 rounds compared to the 35 rounds won by ENCE. The second team to enter into grand finals will be decided in the next semi-finals where Astralis faces MIBR. 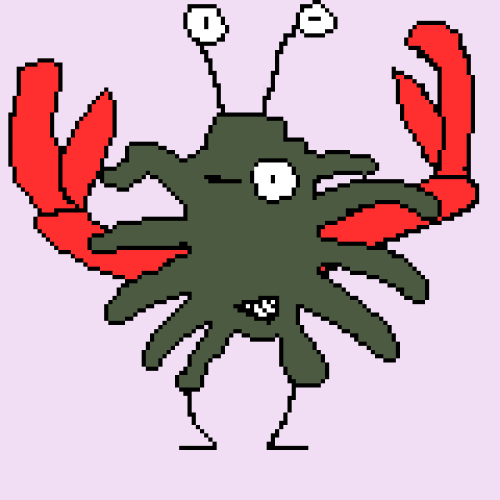