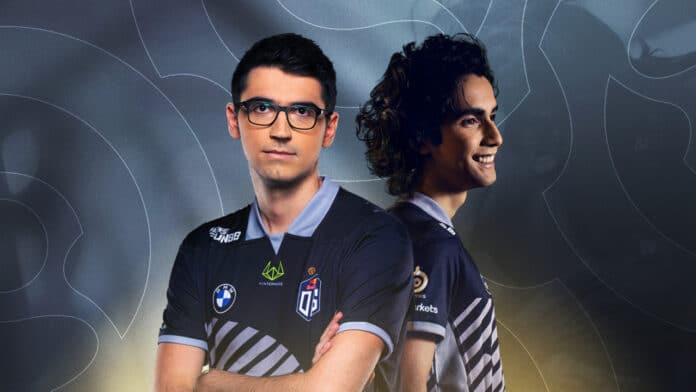 Following Team Secret and Quincy Crew, OG have made changes to their Dota2 ahead of their forthcoming DPC run and further.

OG on their blog website have announced the departure of Sumail “SumaiL” Hassan and Martin “Saksa” Sazdov from their active Dota2 roster and are now down to three players from the original squad who had won OG back to back Ti championships, Johan “N0tail” Sundstein, Sébastien “Ceb” Debs and Topias Miikka “Topson” Taavitsainen.

Reportedly, Saksa and SumaiL have decided to re-evaluate their options going forward, determined while the team gathered to discuss the future of the mixed European Organization in the wake of an early exit from the recently concluded The International 10 as both the players have further been released by the former. OG suffered defeat at the hands of Team Spirit in the Lower Bracket Round 3 of The International 10 and were forced back to the drawing board. Despite a plethora of roster changes since March 2021, the team somehow found success at the Western European Qualifier of Ti10 where they secured a narrow victory over Tundra Esports, thanks to SumaiL, a last-minute change OG opted for, post the retirement of Anathan “ana” Pham.

Saksa having joined OG alongside Yeik “MidOne” Nai Zheng in 2020, January has now entered free agency ahead of the 2022 pro season after spending almost 2 years with the team who earlier replaced Jesse “JerAx” Vainikka, soon after the conclusion of Ti9, also won by the former.

OG Dota2 are now down to three players comprising N0tail, Topson, and Ceb with the latter duo expected to break the ice and retire from the game while we still try to gain clarity on the fate of OG’s founder and player N0tail, whether the 28-year-old Dane would continue to compete or follow the steps of Ceb and Topson.

Here is the current roster of OG Dota2:

Dota 2 Razor Arcana: All You Need To Know