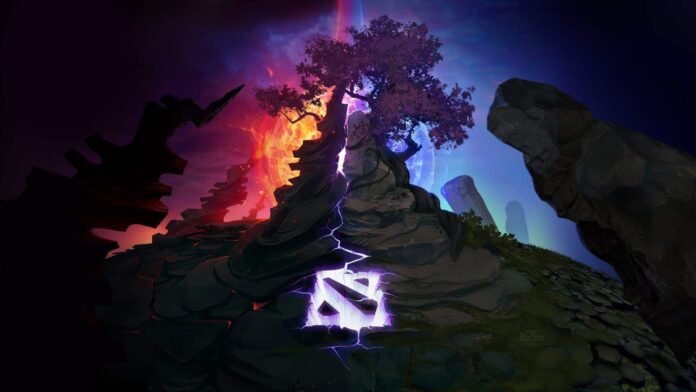 Dota 2 is one of the hardest titles to master in esports history till this day. Winning a game of Dota 2 requires a combination of immense mechanical skills with the ability to outsmart opponents and think ahead in time. Many have compared it to chess in the past, but a lot more complex and with a zillion more possibilities at every stage of the game.

However, an aspect of Dota 2 seems to be completely dependent on luck, as a recent graph brought up by STRATZ reveals.

Can simply getting a specific side at the start of a game put you a step ahead of your opponents? It seems like the answer is yes. In fact, the Radiant side in Dota 2 has always gained a slight upper hand with respect to winrates. But the problem seems to be getting worse instead of improving through the last few patches.

Reddit user u/stratz_ken has discussed this issue in his post where he reveals some shocking findings. The Radiant side can have as much as a whopping 87% winrate in the first few minutes of the game in the bottom spectrum of the ranking system. While the number isn’t nearly as high across the top ranks, the Radiant advantage is still very prominent.

However, the graphs also show another interesting trend regarding the winrates. The Radiant advantages across the ranks seem to decrease as the in-game time increases, ultimately disappearing near the 42-minute mark. The winrate then shifts towards the Dire side but nowhere nearly as much as the winrate that Radiant side enjoys during the initial stages of a game.

The Reddit post also included a chart which captures the hero winrates based on the sides. The figures of the charts might be enough to give Dota 2 fans a mini heart-attack. Not a single hero in the entire game enjoys more winrate on the Dire side than on radiant. Only 7 heroes out of the 119 heroes present in the game – Beastmaster, Dark Seer, Lone Druid, Night Stalker, Ogre Magi, Visage and Wraith King – have a winrate over 50% in the Dire side.