Amidst the ongoing Coronavirus Pandemic, Ti 11 Champion Danil ” Dendi ” Ishutin has been tested positive for the COVID-19.

On his Twitter, the B8 midlaner reported that he was diagnosed with COVID-1. His tweet seemed to be hysterical where he told about how he dodged the Virus all through 2020, but that sneaky b*****d eventually got him.

After signing the players from Midas Club, Dendi and his troops had earlier got an invite to the CIS Decider Tournament where they would be playing under the B8 Banner. With this current medical situation, there still hasn’t been any official word from the Ukranian Organization on the fate of the diagnosed player.

In the decider tournament, B8 looks ahead to compete along with Gambit, Winstrike, and 5 other teams who will be placed in the Upper and Lower bracket as well according to their standings in the group. All the matches will feature a BO3 format where the top 4 will be placed in the UB and the rest will go down in the LB. 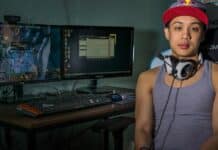 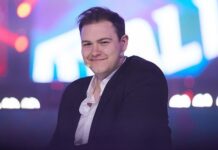 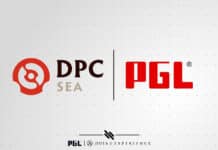 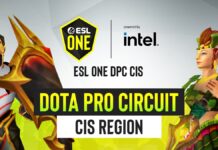 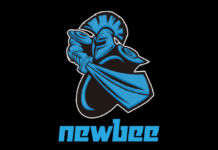