Available now, the limited edition monochrome collection is emblazoned with the Guild logo, exclusively designed by Purcell, most widely known as the creator of the iconic identity for the skatewear label Palace.

PATCH 0.0.1 features unisex hoodies, t-shirts, a cap, and key keyring, all crafted from sustainable materials. The first 300 orders will be delivered with exclusive drawstring kit bags.

The range reflects the Guild’s mission to represent a new level of excellence in competitive gaming, entertainment and culture. The apparel fuses the cultures of street fashion and gaming and raises the bar for what it means to be a part of the booming esports scene.

So exciting to see my first @GuildEsports collection come to life. Thanks Fergus Purcell for creating the incredible graphics for Patch 0.0.1??? ? @officialyizzy 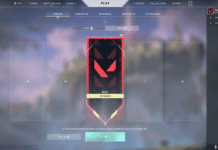 Overwatch 2 Is Erasing Rank History, and Players Are Not Happy 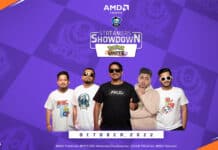 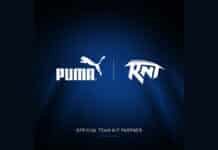