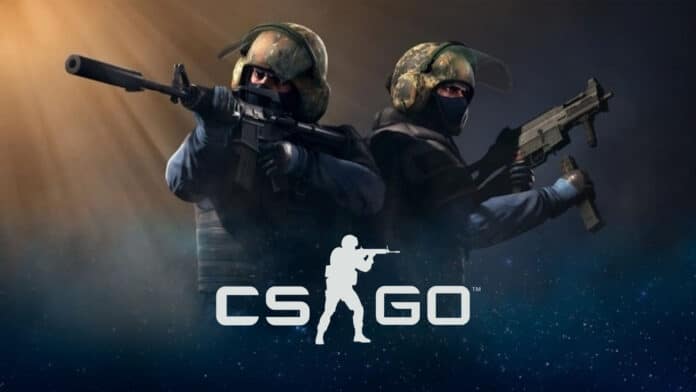 Counter Strike: Global Offensive or CSGO is undoubtedly one of the best competitive shooters in the world right now. It has a huge player base with millions of players tuning in to the shooter every single day.

Have you ever wondered how well does your country fare in terms of the CSGO player base compared to the other countries in the world? Don’t worry, you’ll find out the answer today.

Leetify has recently conducted a study to find out which country holds the largest CSGO player base in the world and has shared the results on their Twitter.

Here’s a map showing the countries across the world and a rough estimate of the total percentage of the CSGO player base that they account for.

Taking a look at the attached graph, we can see that Russia boasts the highest percentage of CSGO players compared to any other country in the world, with the country accounting for a whopping 11.65% of the total CSGO player base. Russia is followed by the United States, which holds 10.66% of CSGO players across the world. Poland narrowly beats Brazil to enter the podium with a player base of 5.32%

Leetify has confirmed that the data is taken from the analysis of over 7 million matchmaking players. The actual numbers may vary to a certain extent.

The 20 countries shown in the chart account for over 70% of the total CSGO player base.

Recommended | 5 Reasons why CSGO is better than Valorant