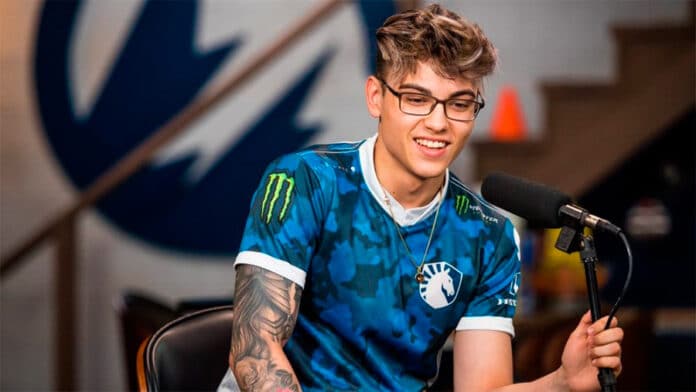 FaZe clan’s impeccable victory at the IEM Cologne 2022 was nothing short of remarkable, and its viewership is sufficient to prove that. Peaking at just under 1.25 million concurrent viewers, the grand finals of the tournament saw FaZe defeating their CIS counterparts in the best-of-five series with a score of 3-2.

The win at the IEM Cologne 2022 was much more than just a victory for Russel “Twistzz” Van Dulken, as it helped Twistzz dethrone Evil Geniuses star Jacky “Stewie2K” Yip and become the higher earning CSGO player in all of North America.

Following the victory of FaZe in the tournament, the total earnings of Twistzz from all professional esports tournaments amount to $1.21 million, whereas Stewie2K trails behind at $1.18 million.

To know more about what went down in the historic grand finals between two of the best Counter-Strike teams in the world, you can check out our article here.

So far, 2022 has been a great year for the FaZe Clan and Twistzz. The North American org has managed to win several S-Tier tournaments including the PGL Antwerp major and IEM Cologne among others. All these wins have further boosted the earnings of Twistzz and enabled him to take over as the highest earning CSGO player in NA.