Valve announced the addition of Team Sticker Capsules, Viewer Pass and Souvenir Packages ahead of the PGL Major. But unlike other Majors, one thing was different this time – there were no player autograph capsules. Player autographs are a way of keeping Players’ names etched into the game forever, in the form of in-game items and a  lot of players look forward to having a sticker of their name in the Best FPS game.

This time Valve announced that player autographs would be featured only after the Major has ended, and would only include players that made it to the Quarters, Semis and Grand Final of the Major. This wasn’t announced before and the whole community was shocked to hear the announcement being made once the update was shipped.

Players too were surprised to hear it, as they had already been asked to submit their signatures by Valve and assumed that they would all get stickers, like every year. This was, naturally, wasn’t very well received by anyone in the community and Legends like Olof ‘olofmeister’ Klajber and Emil ‘Magisk’ Reif weren’t shying away from criticising Valve.

The community was NOT happy, saying Valve left the RMRs so late that they didn’t have time to collect the signatures in time and then introduce them in the game as well. Hence, they decided to do Autographs, just for the Top 8 teams.

This decision was very disheartening, especially for the 60 players who would be playing their first Major. Many of them had been looking forward to their first in-game item, but now they need to finish in the top 8 to immortalize their name in the game after waiting for more than 2 years for a Major. 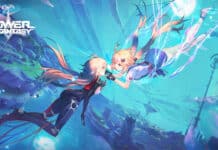 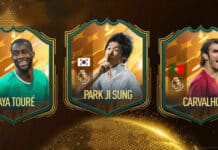 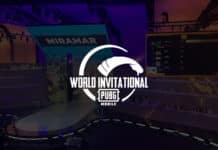 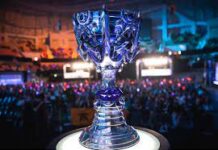 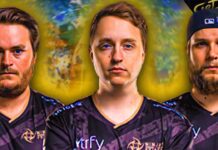