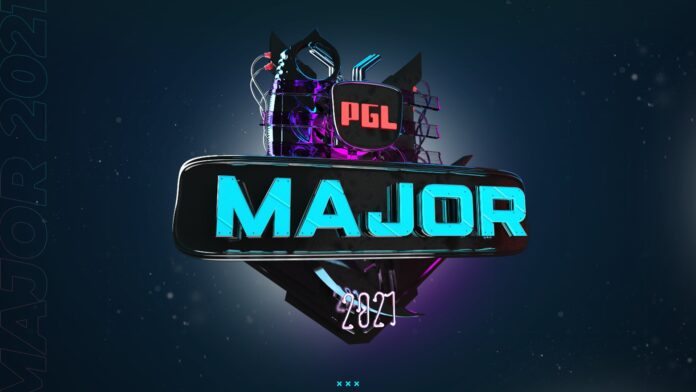 It has been more than 2 years since Astralis completed a hatrick of consecutive Majors at the Mercedes-Benz Arena in Berlin. The venue, coincidentally plays host to the Valorant Champions Tour (VCT) Stage 3 Masters 2021 at present. While CSGO is yet to have another Major since that night in Berlin.

With the announcement of the PGL Stockholm Major in January, CS fans finally had something to look forward to. The RMR circuit is about to be concluded as well, with the Regional Major Rankings deciding which teams make it to the Major in October and those who don’t.

Times have been turbulent for every team in the Online era due to the pandemic, which reflects in the RMR standings. With slightly less known names like FunPlus Phoenix and Double Poney actually in contention for the Challengers Stage, it puts some big names in jeopardy. We’ll take a look at the biggest names that could miss out on the most coveted in event in 2 years lest they fail to show up at IEM Fall.

OG has impressed us all in 2021, after the addition of ‘flameZ’ and ‘niko’ to the rosters. They made the finals of IEM Summer, finished in the top 4 in ESL Pro League S14. Even before that they were the runners up of Flashpoint 2. But in RMR events their performances have been less than convincing and they currently sit at 12th, with 430 points. They would need a better finish than Sprout and Double Poney, and by a margin if they are to make it to Stockholm.

Whoever saw FaZe Clan play in 2020 and early 2021 knows that they haven’t been up to their usual standards. With the transfer of ‘NiKo’ to G2 and then removal of ‘coldzera’ they had to face a deduction of points as well and have just 248 points, well behind Sprout with 480 who have currently claimed the last Contender spot.

The Swedes arguably had the worst time of all in the Online era and never seemed to have recovered. They had to remove veterans such as ‘JW’ and ‘Golden’ to bring themselves even in contention with the big names but their qualification to the Major seems unlikely as they have 294 points, just above FaZe Clan

The CIS squad who had a dream run towards the end of 2020 and early 2021 seem to have stopped midway. In the RMR events they have faced regular upsets at the hands of forZe and K23. IEM Fall will be the last event where they can try to gather some points, but it would be an uphill battle as they are 850 points behind 5th ranked forZe. It’ll be a shock to see the runners-up of the last Major not make it to this one.

Cited as NA’s last hope on occasion, Extra Salt have still not locked in a spot at the Major. They are placed 6th, behind EXTREMUM, Team Liquid, FURIA, Evil Geniuses and 00Nation. They have 1200 points and would need a better finish than EG or 00 Nation by a margin of 110 points or more if they are to make it.