CSGO viewership down after Valorant hype on Twitch: Summit1g

Valorant is scoring tons of views after it introduced the close beta drop system exclusively on twtich. A lot of streamers got exclusive access to Valorant so they could stream and experience the game before its official release.

One of the foremost Valorant streamers on twitch currently is Summit1g. The 32 year-old streamer rose to fame predominantly by playing CS:GO. Having streamed on the platform for quite a while makes Summit1g a very experienced individual when it comes to the field of streaming.

CS:GO has been on a steady decline of viewership despite the increase in number of hours streamed. Many CS pros like Nicolai ‘dev1ce’ Reedtz and Óscar ‘Mixwell’ Cañellas came forward and agreed to Summit’s points twitter. They validated Summit by implying CS:GO isn’t a good game for content creators as it is currently over-saturated by tournaments.

Riot definitely knows a thing or two about maintaining balance of content creators and tournaments thanks to their most famous MOBA League of Legends which holds records for its insane watch-times and play-times. What remains to be seen is what approach they take for their newest title on the line, Valorant. 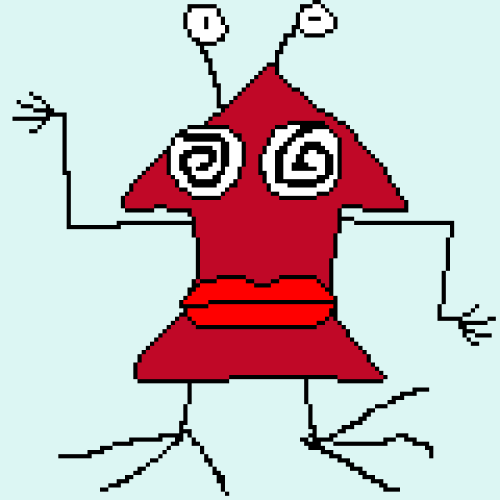