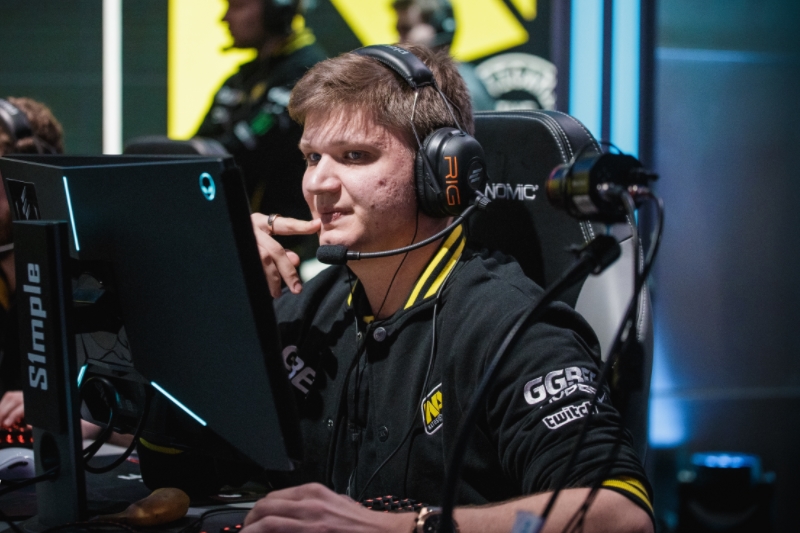 Na’Vi’s performance has gone downhill in the recent days after facing constant losses across different tournaments they have participated in. Their BLAST career doesn’t look good either as once the 1st at Copenhagen failed to impress fans at Madrid and Miami with 5th and 4th place finish respectively, currently, this last-place finish at Moscow will be a nail in the coffin for Na’Vi’s performance at the series based event.

For a world-class player like s1mple, the constant failure of Na’Vi at putting up good performances at the events must be frustrating, which makes it possible that s1mple might not even be playing with his team at the next event at all if he is unsatisfied with them.

s1mple has said the following in his twitter post after the humiliating loss faced by Na’Vi at the BLAST Pro Moscow series:

“Time to rethink everything and make the right decision”

The CS:GO competitive scene is very volatile right now and teams are constantly looking for big swaps and fresh starts. It is highly expected that we are going to see some big changes coming up in the two weeks between the end of the BLAST Pro Moscow and the start of ESL ONE New York.