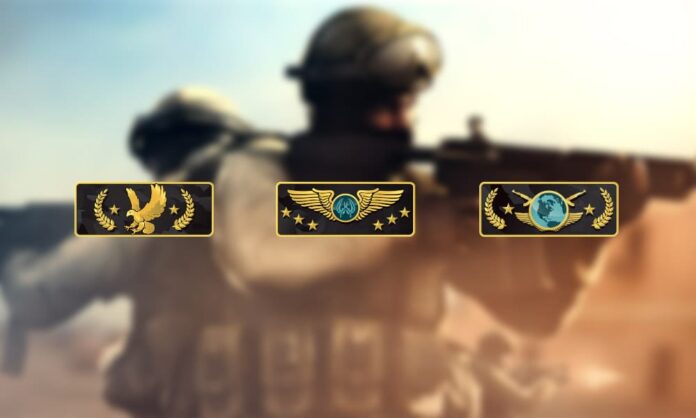 A new update has been shipped to CSGO on August 1, 2022, and it resets the competitive ranks of all players throughout the world.

The competitive rank recalibration update comes just a few days after the massive ban waves in July 2022. The initial ban wave saw over seven thousand CSGO accounts being banned within the span of three days between July 14 and 17.

Once players log into the game after the August 1st update, they’ll have to win one competitive game to display their rank again. As stated in the official blog post, this new rank might differ from players’ past ranks.

Alongside the competitive rank reset, the new CSGO update also brings some other changes to the title. These changes include adjustments to the new map Ember and some other fixes that fans can read all about here.

In the blog post, the developers have also confirmed that the Antwerp Major Stickers will go off sale on August 8th. If you’re looking to grab a few stickers for yourself, be sure to purchase them from the in-game store before then.