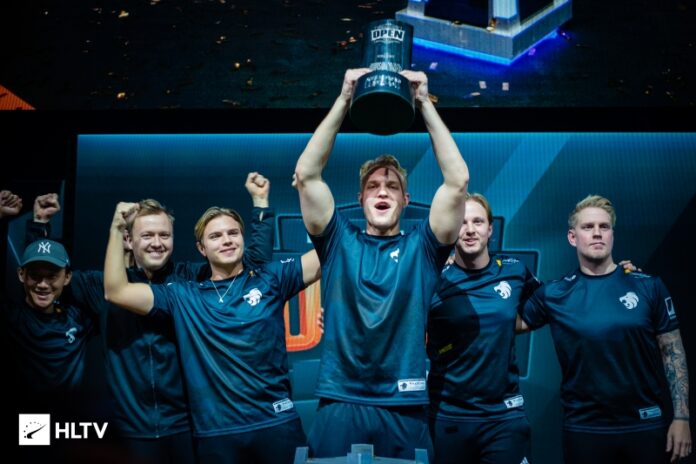 Danish Organization North Esports has blacked itself out from the Internet after taking down all of its content from the social media.

Soon after this event, players across the globe had a plethora of concerns about the organization and its actions when they saw the team resetting its Twitter’s proﬁle picture, erasing its content off from their Youtube and Facebook pages successively hence fueling up the curiosity for the reasons behind the Danes’ disappearance.

As we do believe, either of the reasons could be the Organization Rebranding itself or choosing a probable Plan B to completely dissolve themselves only to get merged into a different organization. As of now, we are not sure about any of the possible outcomes stated above. But we may soon ﬁnd out about the aftermath of the same and what caused it.

Until yet North has been a prestigious organization with some successful and recognized players under its belt with the likes of Markus “Kjaerbye” Kjærbye, René “cajunB” Borg and Philip “aizy” Aistrup who recently steered North to the Dreamhack Open Sevilla Title by taking down Cr4zy led by Luka “emi” Vuković and his men.