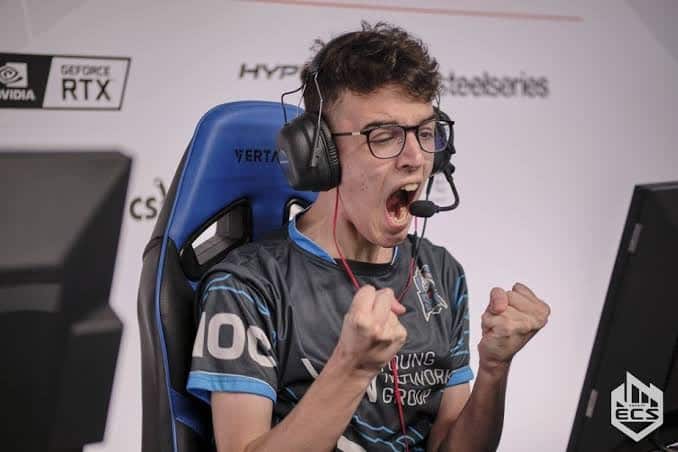 Earlier reported on May 7, MIBR has confirmed the signing of Alencar “trk” Rossato from TeamOne. 24-year-old will replace Ignacio “meyern” Meyer amid a string of unsatisfactory results.

Since his arrival at MIBR nearly half a year ago, they placed 6th at CS Summit 5, 10th-12th position at BLAST Premier: Spring 2020, 5th-6th position at DreamHack Open Anaheim 2020 and choked in the finals of Flashpoint 1 against MAD Lions.

The squad also secured 4th position at ESL Pro League Season 11 (North-America) and 7th-8th position at ESL One: Road to Rio. While MIBR received 950 RMR points at the latter, they will lose 20% of the points (190 RMR) due to the roster move.
While the organization has only retained three out of five players that played at StarLadder Berlin Major 2019, they had also lost 40% (120 RMR) out of 300 RMR points they received due to 12th-14th place.

Lucas “LUCAS1” Teles and Wilton “zews” Prado were a part of the active lineup that played at the Berlin major. The former paved way for Ignacio “meyern” Meyer in December 2019 while the latter was bid farewell in March earlier this year.

In the course of his six months long stint, Ignacio “meyern” Meyer couldn’t perform upto the standards he had set for himself during his tenure at Isurus Gaming and Sharks Esports. 17-year-old had a shallow 0.97 rating over the period.

MIBR will have a full Brazilian lineup following this move. The revamped MIBR squad is: