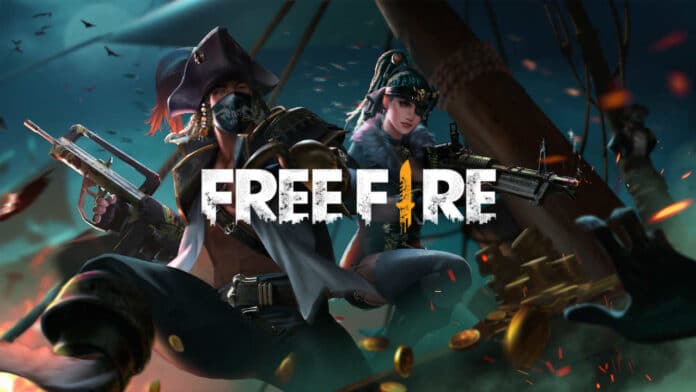 Free Fire is the developed by Garena, the gaming front of a billion-dollar company called SEA. This company is currently facing a huge decline in stock market as their value has plummeted by 75% in the last five months. One of the major reasons for this downfall is the ban of Free Fire in India and according to reports, the co-founder of SEA met Union Home Minister of India regarding this matter and it was revealed that ban will probably not be reversed.

SEA is making rounds in the economic tablets as valuation of this company is degrading very rapidly. There are multiple reasons for this downfall and its valuation has dropped by a whopping $150 billion since late 2021. The investors had initially seen a huge 2300% growth by SEA from 2017 to 2021 but a low-profit quarterly report and Tencent Holdings selling a part of its stake of the company caused a recession.

This recession was amplified with the ban of Free Fire in India. The player base in India is one of the biggest markets for Garena and its parent company SEA. To address this matter, SEA reportedly sent one of the top echelon to India. One of the three co-founders named Gang Ye to meet Union Home Minister Ajay Bhalla as per a descriptive report of Bloomberg about the current condition of SEA.

In this report, it is also mentioned that the “government is unlikely to reverse its ban on Sea’s Free Fire game, though it probably won’t block Shopee.” Shopee is the ecommerce arm of SEA and is widely popular in Southeast Asia and Taiwan.

Free Fire is currently still active in India as SEA has a final ray of hope in the form of Free Fire Max. This game is a more quirkier and better version of Free Fire with a similar core mechanism. Players are able to enjoy this game for now but its future is hard to predict.