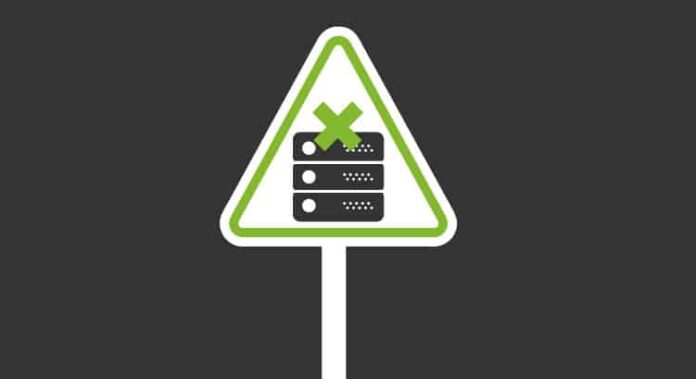 If there’s anything gamers hate more than occasional ping spikes or random FPS drops, it’s recurring problems with the game server itself. In case you were curious about which game suffers the most from server problems, it’s your lucky day. Mazuma Mobile has managed to dig up the archives of Down Detector and compiled together a list of video games and 3rd party gaming services that are the victim of the most number of confirmed server outages.

What are server outages?

Server outages are sudden interruptions in the game server that causes all the players in the server to forcibly disconnect.

It goes without saying that this can be really annoying at times for players especially when they find themselves disconnecting mid-game, losing all their achievements along with any competitive progress made during that game.

Why are server outages caused?

Server outages may be caused due to a number of reasons, some of the common reasons being cyber-attacks, technical faults, equipment failure, or simply human error.

In fact, server outages are quite common in many games due to periodical maintenance or updates. However, some games experience it more than others, as the report states.

Let’s take a look at some of the games that experience the most server outages.

Call of Duty is the most unreliable game

According to the report, Call of Duty is the video game with the most frequent confirmed interruptions. It leads the chart of video games with most outages by a considerable margin, with League of Legends in the second place, and FIFA on the third.

For the unaware, Call of Duty is a first-person shooter video game franchise published by Activision. The first CoD game was released in 2003, and it initially first focused on events during World War II. Over time, Call of Duty multiplayer gained an insane amount of popularity as its player base continued to increase. And with the increasing player count, server problems followed.

With a confirmed outage count of 243 between November 2019 and September 2020, CoD experiences server outages on an average of 18.43 times per month, which, needless to say, is a massive number for any multiplayer video game.

While League does occupy the second place, the number of outages is in fact, nowhere close to that of CoD. League of Legends experiences about 8.18 outages per month, with 90 confirmed outages within the same duration as CoD. FIFA trails shortly behind at 7.55 outages per month.

Steam is the most disrupted gaming service

Out of all the gaming services, Steam is the one that experiences the most disruptions. With an average of 14.36 outages per month, Steam saw a total of 158 outages from November 2019 to September 2020. You can check the server status of Steam, along with those of popular steam games like CSGO or DOTA 2 here.

Steam is trailed by the popular voice chatting and instant messaging platform Discord. The service saw 120 total outages in the time frame with an average of just under 11 outages per month.

Xbox live and PlayStation Network occupy the next two slots in the chart, with 10.37 and 9.27 average outages per month respectively.

It’s hard to imagine that the most commonly used gaming platforms are the ones that experience the most number of disruptions. The reason behind this might lie in the fact that these servers experience a huge amount of load at any time of the day, potentially leading to technical difficulties, causing the servers to shut down temporarily.