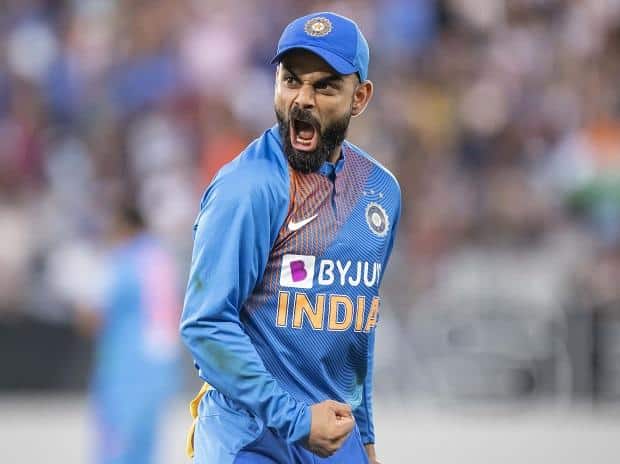 A bizzare petition has been filed by a Chennai based advocate. According to this petition submitted in Madras High Court, an appeal has been made to ban online gambling apps as the youth is getting addicted to it.

The petitioner further claims that the companies are approaching stars like Virat Kohli and Tamannah Bhatia for promoting their apps hence both of them should be arrested. The stars are used to “brainwash” youngsters, according to Times Now report.

The petitioner has cited a case of suicide. According to them, the youngster couldn’t pay back the money he took for online gambling and commited suicide due to this.

Any official statement from the public figures are yet to be made, alongside the companies which may have been mentioned in the petition. The decision of High Court over some of the allegations will be crucial for future of the online “gambling” games and relevant promoters of such apps.