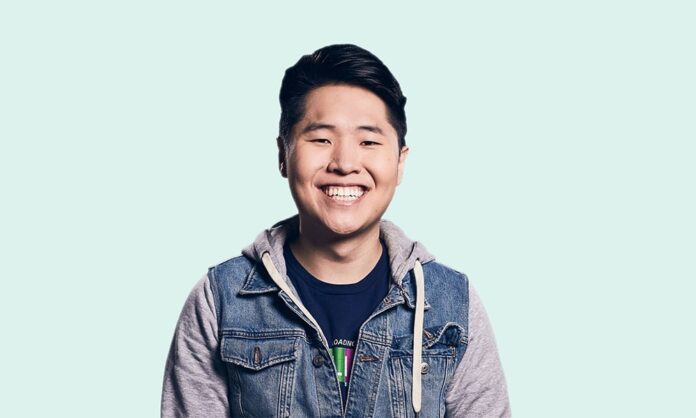 Among Us has completely taken over the gaming industry. The game looks very simple without any quirky graphics but is standing out due to its fun playstyle. Among Us has reached new highs in terms of popularity with the acclaimed faces of streaming are choosing this game to entertain their viewers.

The streamers playing Among Us took the gameplay to a new level with their ability to entertain the viewers. Here is the list of who we think are the top five streamers you should check out to enjoy the game to the fullest.

Ninja kickstarts this list and is easily one of the best Among Us streamers. He has returned on Twitch when Mixer was merged with Facebook Gaming. With this comeback, Ninja has started to slowly regain his status as the biggest streamer on the planet. He plays Among Us alongside other games but remains true to his competitive spirit in every game.

Ninja can be seen playing Among Us with a fully focused mindset and his hunger to win in every game no matter what is evident on his streamers. Although he is focused, the gameplay has its own entertaining tint alongside its competitive shade.

The man known for his insane aiming skills in tactical shooter games also makes an appearance on this list. Similar to Ninja, Shroud brings his strategic mind to play this game. Although the game seems pretty simple, it can be made competitive enough if tactical masters like Shroud apply their brains.

Shroud plays this game by creating scenarios that will favor him when he is an Imposter and plays with his opponent’s minds so that they won’t doubt him. Here is a perfect example of how Shroud can absolutely make a fool of you if he wants to.

Tim is one of the biggest streamers in the world who brings thousands of viewers pulled on his stream whenever he goes live. Although he streams a variety of games, this list would have been incomplete without him. This man is an excellent entertainer and makes his audience stick around for a long time.

Tim brings his group to play Among Us and the viewers are guaranteed to enter into bouts of laughter whenever he gets killed, gets wrongly accused, or fails to achieve his targets as an imposter. Tim was laughed at when he could not grab a win in Fall Guys and is known for his silly failures in such games. Whether he wins or fails, he makes sure that his viewers are entertained throughout the stream.

This former Overwatch professional player has turned in a big streamer with his great entertaining skills. xQc is a perfect mix of enough competitive nature and quirky play style that makes him either a genius at this game or absolutely batters him. Alike Ninja, he tries to approach this game with a winning point of view and tries crazy plans to help him win.

Whether he wins or loses the game, one this is certain that he will not disappoint any viewer who has tuned in to watch his streams. Without a doubt, xQC makes Among Us viewing experience as an absolute treat for his audience.

Disguised Toast has insanely gained traction and popularity and is known as one of the best players in the game. He is gaining a large number of views ranging in millions in all of his recent streams on Facebook Gaming and successfully collaborated with famous streamers around the world like PewDiePie and Ninja.

Disguised Toast stands out of the pack because of his game style and streaming methods. Using both the audio and video to interact with his fellow streamers, Toast creates a mini suspense thriller on screen for every match. His devious methods to trick his opponents enter new heights whenever he becomes an Imposter. With his crazy skills and on-point predictions, he baffles his opponents as well as his own crewmates. He is probably the biggest streamer that will provide the best Among Us experience from this list.

Recommended: Among Us 2 Cancelled By InnerSloth