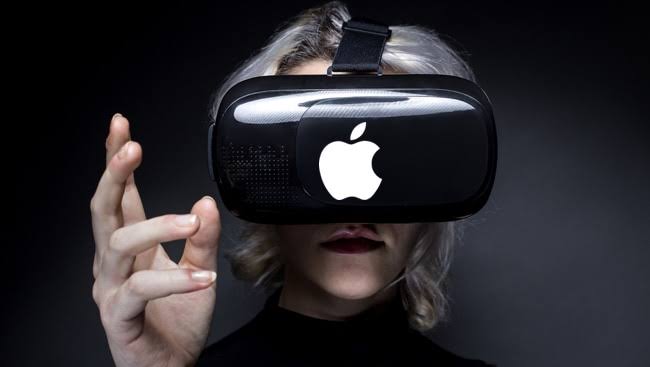 According to a report from Digitimes, Apple has partnered with Valve to develop an AR headset with head-mounted display, something similar to Valve’s current VR headset. Further the report also claims that the Headset might be released as early as in second half of 2020.

Previously many reports had pointed out about presence of codes in XCode 11 and iOS 13 for Apple’s alleged AR headset. The code was found buried deep in latest update of iOS which could also mean that company was currently testing out new tech secretly.

Apple’s CEO Tim Cook has already predicted AR to be as pervasive as smartphones and “eating three meals a day”.

With the rise in popularity of AR games such as Pokémon GO and upcoming Minecraft Earth, many brands are looking to get into AR business. One of these brands is Oculus, which is owned by Facebook. Facebook have also expressed its interest in AR technology and have invested heavily in the tech already. Similarly, Microsoft and Google have also shown renders for their devices with videos of working prototypes.

This partnership between Valve and Apple might seem weird to some, but we should remember that Valve is heavily invested in VR and also have a product called Valve Index in the market, which many reviewers claim as one-of-the best implementation of VR. As Apple is already late to the AR party, partnering with an experienced player might help them in developing their first headset faster.

Valve and Apple have yet to comment on the report, so take this report with a grain of salt for now and wait for update.

DOTA Underlords to get a full release on February 25th