Respawn Entertainment was forced to postpone their Apex Legends Winter Circuit’s first online tournament due to a plethora of reports stating constant server crashes. The Tournament was initially scheduled to kick off from January, 17th but has now been pushed to run from 29th Jan till the month-end.

These crashes are believed to have inculcated unexpected errors in the game since the release of the new “Fight Night Update” These errors in due course have turned out to be the real criminals behind the server crashes. With the casual lobbies experiencing these errors, the players competing at the tournament might hit a similar fate as others.

The Fight Night patch was pushed into the game on 5th Jan. Since then, complaints regarding the crashes started to swarm in before the developers patched the game with two new hotfixes, one on the 7th and another in the next week, on 14th.

The currently postponed schedule should have gained more time for the developers to take a look upon these crashes and come up with a permanent fix for the same. 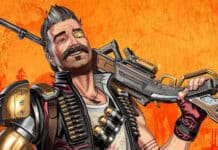 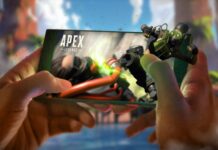 Apex Legends Mobile to be developed by Tencent

Apex Legends Mobile to have a soft launch in China 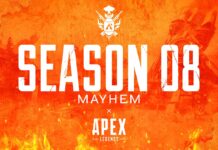 Apex Legends Season 8 Patch Notes: All you need to know