We all are well-aware about the in-game items that can be purchased in PUBG Mobile, be it player costumes, weapon skins, items, royal pass, premium crates and much more. A teenager from Kharar, Punjab started his PUBG Mobile journey a month ago and probably wanted to show his prowess in game when it came to super attractive costumes and weapon skins. So what he did exactly?

The teenager bought Royal Pass, virtual artillery & ammunition and several other in-game items such as costumes & weapon skins worth 16,00,000 Indian Rupees(16 Lakh) from his parent’s bank account to get a good hold of the game within a month’s time. As per his parents, the teenager had told them that he was pursuing some kind of online study and that’s why he was using his mobile for longer duration than usual.

17-year old teenager had access to three of his parent’s bank accounts. He used the same to make all his in-app purchases and to upgrade his PUBG Mobile profile. He even gifted several in-game items to his teammates as well. His parent’s were not aware of this for a long time. But when they went through their bank statements, they got to know what was eventually going on.

Teenager’s father is a government employee with a medical history and as per him, his son used all the savings that he had kept for his medical expenses. PUBG mobile addicted kid even spent the entirety of his mother’s Provident Fund (PF) amount and also spent some money from his own bank account as well.

As per the father, his son had the details of all the bank accounts as he used to make online payments for his mother’s kitty parties. He further added by saying that,

“We never knew that he was using our accounts for playing a game. Even the police didn’t help us as my son had deliberately spent it. He spent around 2 Lakh Rs of her mother’s PF amount which she transferred to the bank recently. I had kept some amount in his personal account and a majority of the amount was in my non-salaried savings account. All of it was gone in no time.”

His son also tricked him by smartly using all the three accounts to make the payments in small amount for the purchases. His father said, “After we received details from the bank, I found that on several occasions, he shuffled amount from one bank to another to avoid nil balance. He was using his mother’s phone for quite some time and she was not much vigilant to notice this.”

As a token of punishment, the father has asked his son to work at a scooter repair shop.

“I just can’t let him sit idle at home and cannot give him a mobile phone even for studying. He is working at a scooter repair shop so that he realises how hard it is to earn money. I am hopeless now as the money was saved for my son’s future.” 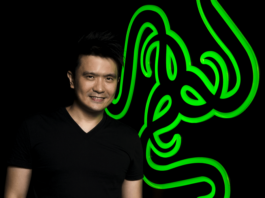 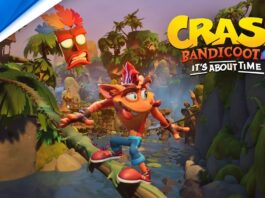 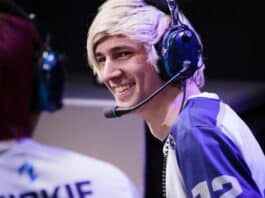