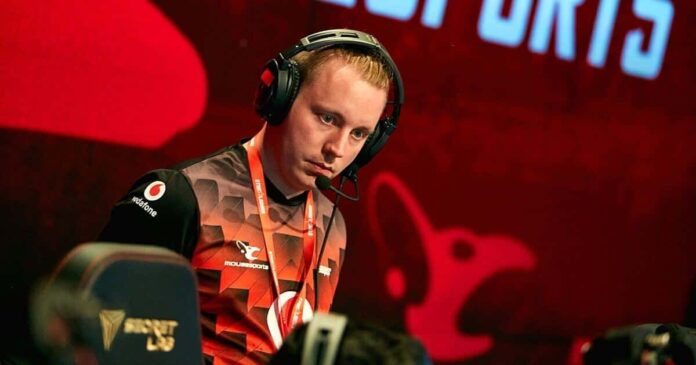 A new report by veteran esports journalist, Richard Lewis, revealed that there is another investigation underway by the Esports Integrity Commission (ESIC) regarding the abuse of the CSGO coach bug. Sources have told Dexerto that as many as 52 more coaches could be banned once the investigation is completed by the ESIC.

The CSGO Coach bug was first discovered in September 2020 and the investigation was started by the Esports Integrity Commission as well as renowned CSGO Referee Michal Slowinski. Upon completion of the investigation, 37 coaches were handed out bans by the ESIC, of varying lengths ranging from 4 months, to as long as 3 years.

Since then, two more investigations are currently underway as per the report. The reason the investigations are so delayed is because admins have to manually go through each demo to find the coach bug being abused. During the original investigation, the bug was found using an automated technique and it only focused on a single type of bug which allowed coaches to get stuck in a different position.

As revealed by CSGO Referee Michal Slowinski, there are a number of different bugs that have been in play in CSGO, apart from the original bug. The first one was a “free roam” coach bug, where you could literally fly around the map as coach and check what your enemies were doing.

Another one where,  you could watch your teammate from a 3rd person view and simply clear all the angles for him (if abused).

There was also another one where you would get stuck on the bomb and essentially you could tell if someone is defusing or just faking.

The automated method could not find these different types of bugs, but Michal went through all the demos on HLTV and sent his report to ESIC, as well as making Valve aware of all the bugs that were currently at play and how they were being abused.

The Counter-Strike Professional Players’ Association (CSPPA) has taken an active role to protect the competitive integrity at the highest level of play in CSGO. Last week, in an interview with Richard Lewis, Apeks’ player and member of CSPPA, Martin ‘STYKO’ Styk spoke about how he has tried to contact the ESIC and find out more about the different kinds of bugs, it was theorised by fans that it was the interview that made ESIC speed up their work and finish the investigation so the competitive integrity could be protected.

What fuelled the fire even more was the fact that Major winning coach Soham ‘valens’ Chowdhury was found using the bug way back in 2017 and 2018 but wasn’t handed out a ban by the ESIC. It wasn’t until Luis Mira’s report was published that most of the CSGO Community found out about valens using the bug. That got the community in a frenzy, about how many more coaches may have used the bug and not got caught.

Once the investigation is completed by the ESIC, it is possible that 52 more coaches could get banned for abusing the different bugs in official games.

This also gives rise to the question whether Valve will reduce the significance of CSGO Coaches even more, now that even more coaches were found abusing different kinds of bugs.

Stick with Talkesport for more updates.