The game peripherals manufacturer giant, Razer, had revealed it’s all new Project Christine recently at CES 14, where everyone seemed stunned and had keyed up everyone else up there.

Razer’s CEO, Min-Liang Tan announced that the newest project will be focusing more on PC gamers and it will be out only after getting positive response from the gamers.

Project Christine features, a new modular style of gaming pc rebuild and made for gamers who aren’t only tech freaks, but for them too who wish to play with no knowledge of assembles. A revolutionary new concept design that allows users to build and customize PCs in any configuration without any prior technical knowledge. The modularity of Project Christine makes it perpetually customizable, helping eliminate the need to replace entire systems.

Choose any module on-the-fly in any combination, whether it’s the CPU, memory, graphics card, storage or power supply module, and simply plug it in. The PCI-Express architecture of Project Christine automatically syncs the components 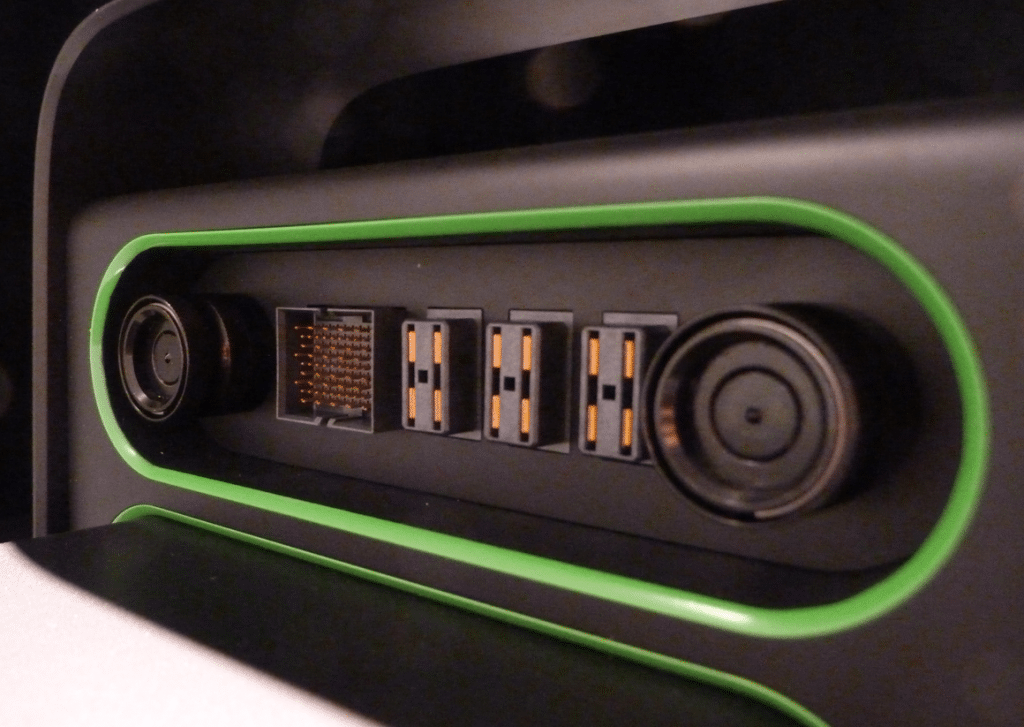 Each sealed module is entirely self-contained and features active liquid cooling and noise cancellation. With this design, Project Christine’s components can be safely overclocked without voiding warranties. As new PC technology evolves, Project Christine can evolve with it. Need more graphics processing power or storage? Easy – a user can slot-in additional graphics modules and add more storage by either swapping-out the existing storage drives or adding more modules.

With, the prototype released for testers, Razer’s vision of releasing and naming this newest extra-ordinary project will be around this year. Just alike, back in the 2013 where it announced Razer Edge which was until then codenamed, but is now available to open market. Razer’s way of marketing their products and getting feedbacks are little different from others as they focus on pre-sale feedback from the market, rather than the in-trend post-sale feedbacks from the customers. You can also share your personal opinion below in comments, feel free to share your views with us.