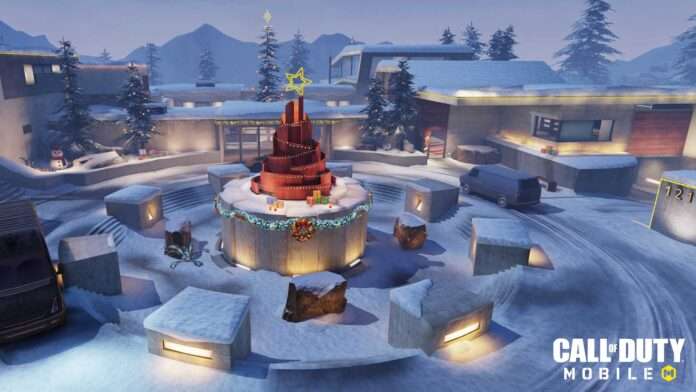 COD Mobile will be moving into its new season in the next couple of days. The game has pushed a regular seasonal update where some tweaks are always made to balance out the game and maintain the healthy competitive nature. With the Season 13 update, this game will highlight the season of winter with snowy themes.

COD Mobile Season 13 is right around the corner and since the game is already available on official application stores, you can easily update it from there but if you are facing any issues or want to get the new version as soon as it is released, you can download it from here.

This new seasonal update will be launched on 21st December at 4 PM PT and the new battle pass will be added to the game at the same time.

After downloading the game, just install it and you will be able to enjoy the new content when the game officially pushes the new season. The game is accessible from Google Play and Apple App store but if you still have any problems with the game, just download it from the links given above.