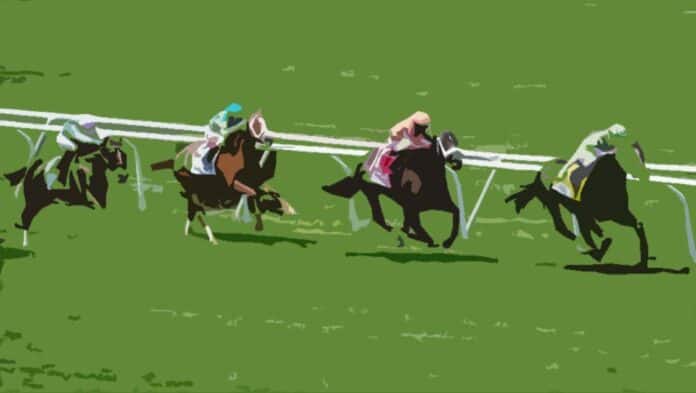 One of the areas of betting that has been on the rise for some time now concerns esports. And the global phenomenon is showing no signs of slowing down in terms of growth, so now more sports betting operators are keen to get involved. But, just how does esports betting compare and differ from traditional sports betting?

The first thing to note about esports is that it has gone from being an incredible niche product to being part of the mainstream. And you could suggest that this is evidenced by the sports betting operators wanting to pick it up as a competition that punters can place bets on. But, as it’s also now being broadcast live by some serious TV channels such as Sky Sports and ESPN, it shows just how far eSports has come and how big it currently is.

There are some similarities that are perhaps worth pointing out before we come to the differences. For example, live betting on sport – esports and traditional, is a thing. So, while the action is underway, punters can place bets. And, you’re going to find markets for both eSports and traditional sports readily available at all the top sports betting sites. You can even place wagers on both via mobile, be it in-browser or via a bespoke app, too, making sports betting even more convenient. However, in reality, there are quite a few differences to consider. 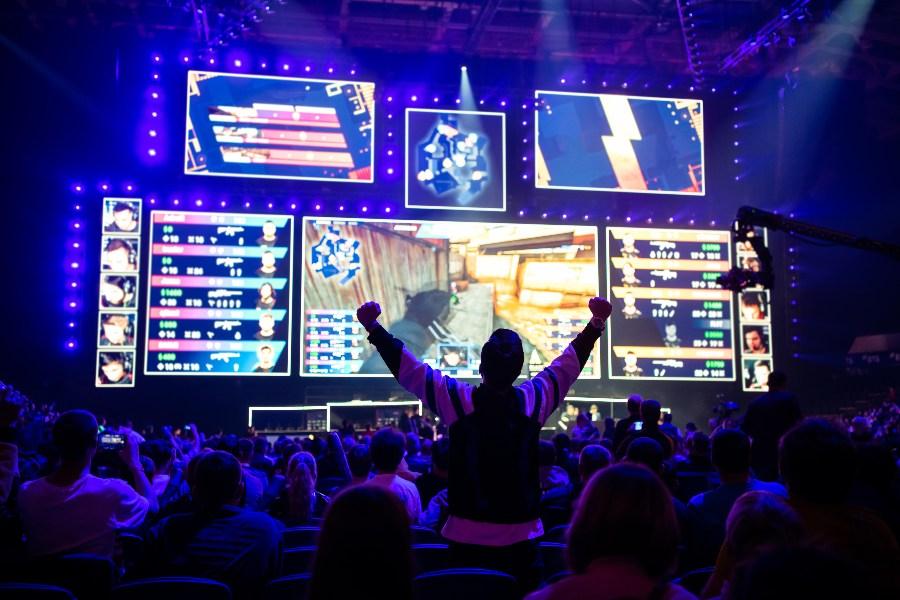 For example, eSports just isn’t as big as the traditional sports out there. So, while many punters will have a basic knowledge of several sports, the same won’t apply on the esports front, because it just hasn’t been around long enough. It’s in the mainstream, but it isn’t a fully mobile mainstream product. Therefore, casual bettors will be inclined to stay away from placing bets.

A lot of people, when it comes to placing wagers on sport, want a wealth of information in front of them which will allow them to analyze recent forms, head-to-head history, and the like. However, this volume of data isn’t readily available on the eSports front because it’s still new compared to other more traditional sports. Yes, you can find out who the best players are and so on, but you can’t become an amateur scout as you can with traditional sports.

In terms of betting, traditional sports will always have the upper hand over eSports. However, you’ve got to praise how far eSports has come in a relatively short space of time. And while it may be playing catch-up, you could still suggest that it is the future as more people begin to get involved, ultimately leading to more mainstream attention.