How to change your bitrate in OBS Studio and Streamlabs 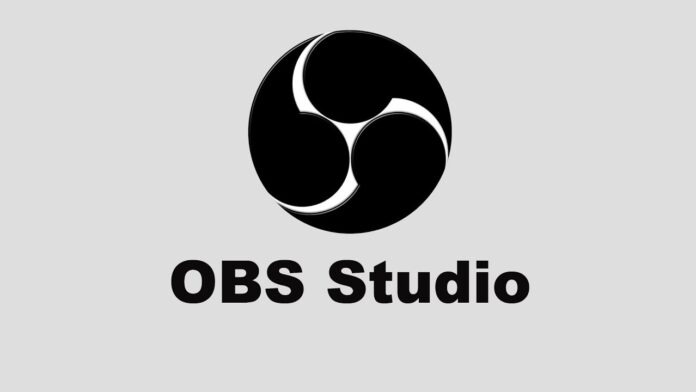 For those who want to get into streaming, OBS Studios and Streamlabs Obs are the most popular software available out there making it the obvious choice for streaming. With the plethora of customization options, OBS and Streamlabs make it easier for armatures to stream like the pros.

Among the several customizations, one of the most important is Bitrate. Bitrate determines the quality of the video playback for a given resolution. According to techterms: “Bitrate, as the name implies, describes the rate at which bits are transferred from one location to another. In other words, it measures how much data is transmitted in a given amount of time. Bitrate is commonly measured in bits per second (bps), kilobits per second (Kbps), or megabits per second (Mbps).”

In short, the higher the bitrate, the better your stream will look, here’s how you can alter yours in Streamlabs and OBS Studios.

How to change your stream bitrate in Streamlabs OBS

Streamlabs OBS is a fancier and skinned version of the original OBS Studios, thus making the settings menu similar to one another. Open up settings from the gear icon in the bottom left of the home screen. Inside the Settings window, look for the Output tab that houses the bitrate customization options.

The bitrate by default will be at 2500 Kbps, which is a standard value for entry-level streaming. 2500 is sufficient to push decent streams that any mediocre broadband can handle.