Destiny 2: How to get the Heliotrope Warren emblem?

There are plenty of gear and customization items to earn in Destiny 2 thanks to the 30th Anniversary bundle and The Dawning 2021 event. However, Bungie has one more surprise in store as they had cleverly hidden a code inside their 20th Anniversary Weapon showcase tweets. 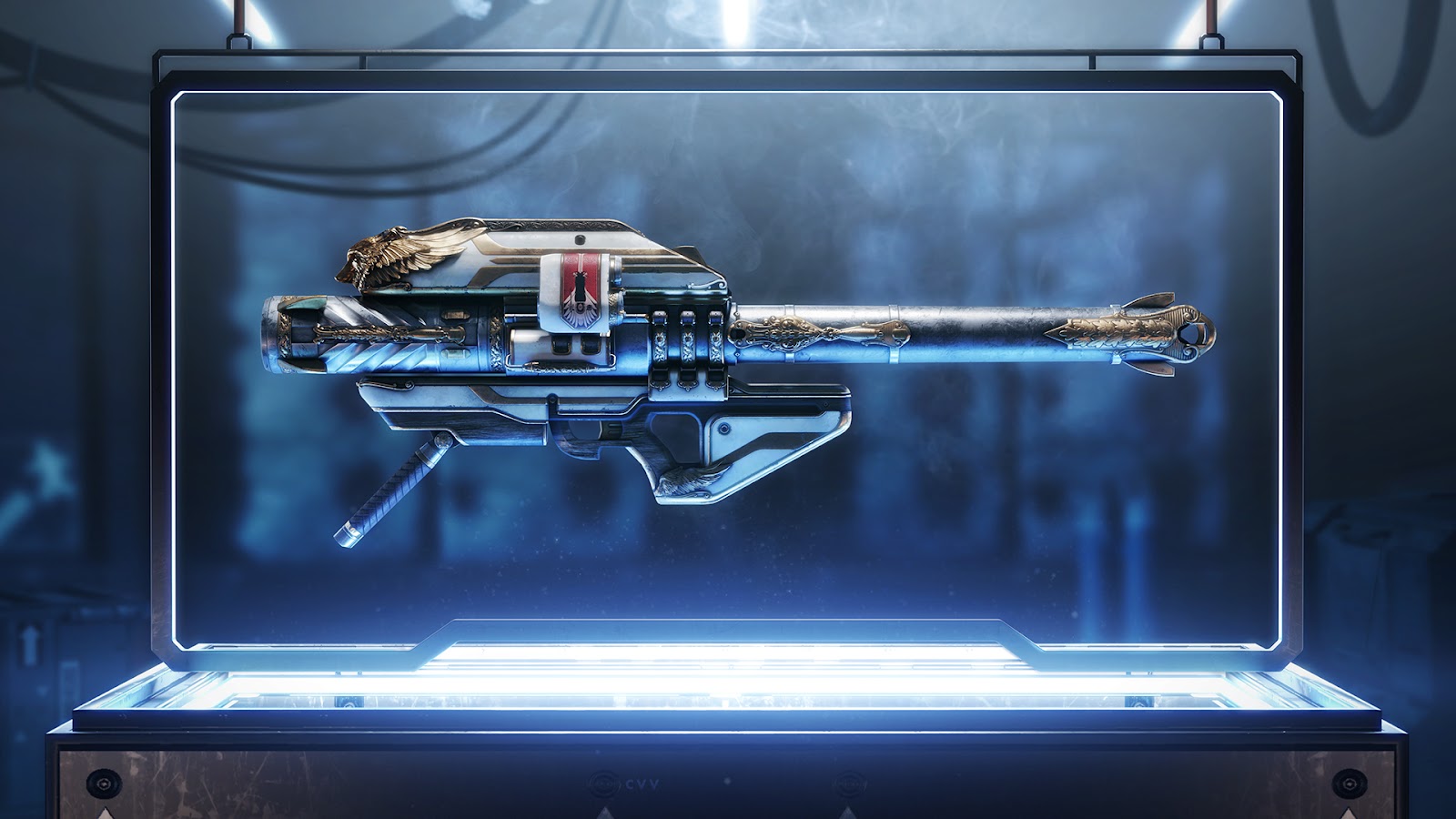 Upon combining the fragments, the code turns out to be L7T-CVV-3RD which you can redeem on Bungie’s code redemption page and the emblem should be in your inventory once you launch Destiny 2.

How to participate in Fortnite Supply Llama...

How to get Zuri Skin in Fortnite?

Where to find Choppa Helicopter in Fortnite?