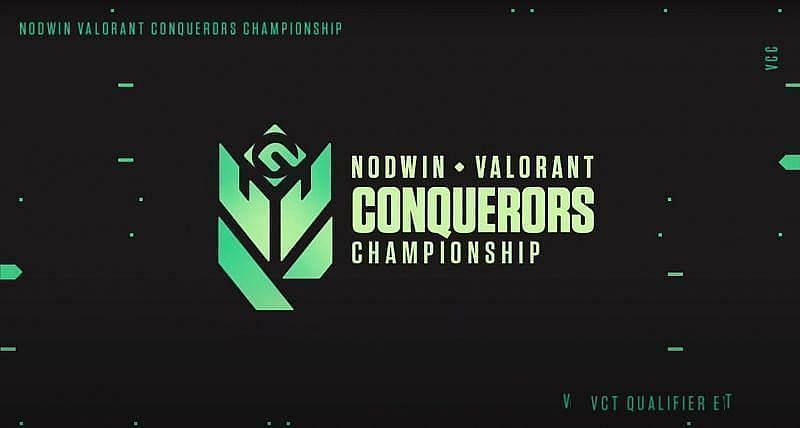 According to data analytics from vlr.gg, Rishabh “Ezzy” Gupta from Enigma Gaming holds the highest headshot percentage in the recently concluded Valorant Conquerors Championship. Ezzy ended the tournament with a whopping 33 headshot percentage while playing Viper and Killjoy as his main operators.

He is further followed by his teammate Saharyar “BadmaN” Shaikh, moonlight (Damara gaming), Anuj “Amaterasu” Sharma (Velocity Gaming), Mustafa “shooterR” Kamal (Team Exploit) who have the respective headshot percentages, 33, 32, 32, 31. As said, his teammate BadmaN too boasts a 33 percent headshot rate only to be sorted as per the “Average damage per round” data where Rishabh surpasses the former.

Enigma Gaming had qualified for the main VCC event from the Wildcard qualifier and made it to the Finals Playoffs from Group B, beating Salt Esports in their decider match.

They were later eliminated from the tournament following a loss to Global Esports in the Lower bracket round, having initially relegated by Velocity Gaming in their Finals opener.

Valorant Challengers League NA 2023: Teams and all you need to know

Valorant Code 59: How To Fix It Easily

ShahZaM Explains Sentinels Valorant Skit: What Led to the Feud