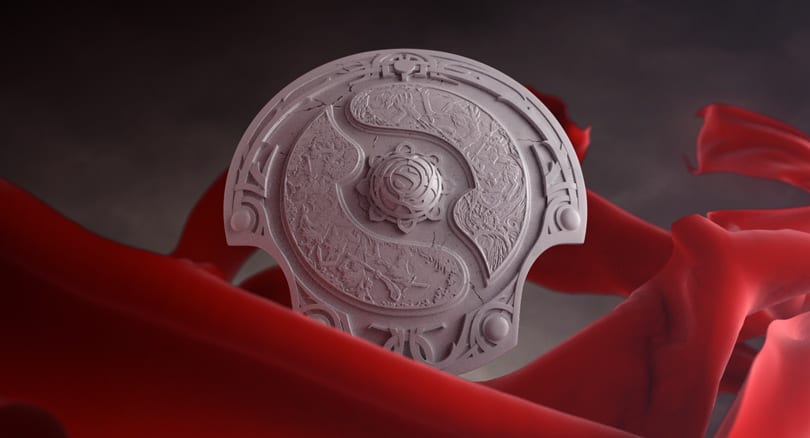 MVP brings down OG at Ti6 upper bracket round 1 in their first matchup.

The first game of the International 2016 concludes on of the biggest upset for the crowd favorite team OG. The game started after an amazing opening ceremony which had Lindsey Stirling at the opening ceremony with her excellent performance followed by Gaben’s Introduction from Valve.

It started with MVP drafting an unusual pick as they pick up PA for themselves. Miracle on his Timbersaw was not unable to out tank his opponents after some amazing vacuum wall + Chronosphere combos from MVP. The team was able to close down the game at minute 39 as OG tapped out since there was no way they could have come back from that gold deficit. 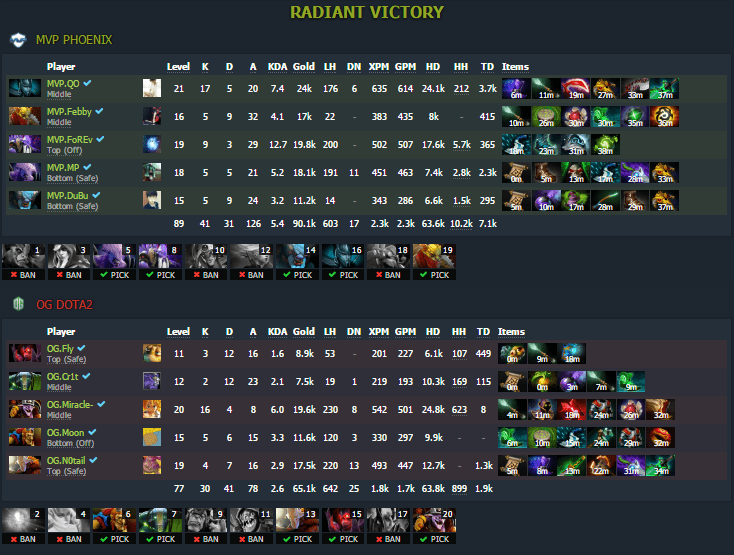 With a clutch Roshan fight where dark seer was able to pull out a 3 man vacuum wall onto the cliff. Wings were able to take the game in their favor.

Game 2 started again with some unusual picks from both the sides including Venomancer, OD and support Naga Siren.

Although having a mid-Venomancer, MVP was not able to stop Miracles OD which already retains a record of not dropping any game on this hero with a 100% win rate in pro games. As high net worth Alchemist and Faceless void were not able to bring down Miracle in game 2. MVP went for PA again which seems to be their pocket strategy for this tournament so far. It is working for them in a positive manner. As the score states, with FoREv’s dominant perfornace on Axe they were able to take down the tournament favorites.