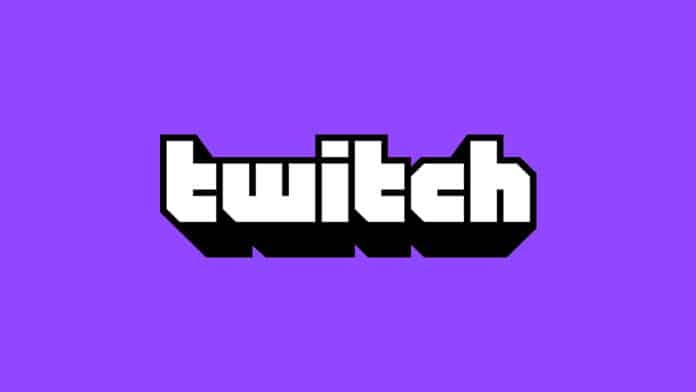 Through a Tweet posted earlier today, popular streaming platform Twitch confirmed making changes to the beloved ‘/me’ chat command on the website.

The /me chat command on Twitch used to make users’ messages appear the same colour as their username. The command was commonly used by users in chat for fun and was one of the most popular chat commands on the platform.

However, it was also constantly being abused by users in various ways. For instance, users would often use the command to trick streamers into thinking that they had received a donation. This has led Twitch to change the functionality of the ‘/me’ command “to help minimize confusion and its potential for abuse.”

A portion of the Twitch community has displayed their dissatisfaction over this change through posts on social media. Many have also claimed that the change was ‘unnecessary’ and will cause more harm than good in terms of readability of the text. 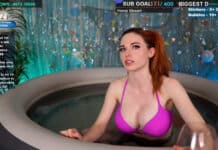 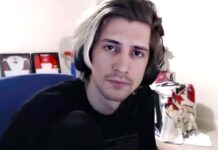 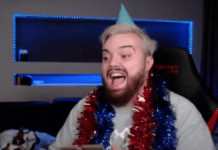 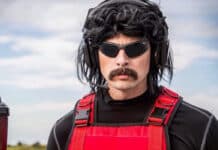 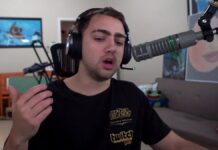