New Twitch dating show aimed at bringing influential male streamers and lesser-known female streamers together labeled as  “creepy” and “predatory” by the community.

Dating shows are nothing new for Twitch, several dating shows have mounted major success on the platform. Though the genre of the show doesn’t sit right with Twitch, the community welcomed it with open arms. Following the success of Bachelor, ‘Twitch’s Most Eligible’ is the latest show to follow suit. However, the community found several red flags with how the show was presented to the public.

A streamer called Third Artifact has publicized facts and emails in a Twitter thread where she goes point by point to explain everything unusual with the show. To start it off, the show has Twitch in its name without any direct affiliation with the platform. Furthermore, according to her, the show sends the message that female streamers have a better chance at breaking out if they find themselves in a relationship with male streamer with the better following. “they are using streamers with thousands of viewers to lure in women with small audiences in hopes this show will be their ‘break out’ moment,” and called it “predatory.”.

Several other female streamers have aligned their thoughts with the Third Artifact. Many female streamers who were contacted to join participate in the dating show felt offended and denied taking part in the show. Later it was confirmed that the backlash resulted in the show getting bombed out of prosecution with more details to follow. 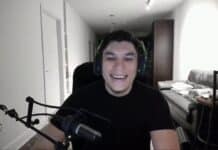 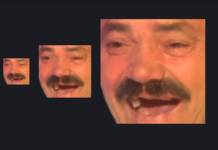 What does KEKW mean in Twitch Chat: kekw meaning 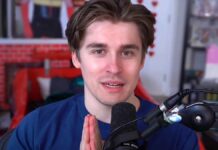 Ludwig unwilling to do another subathon 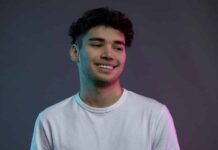