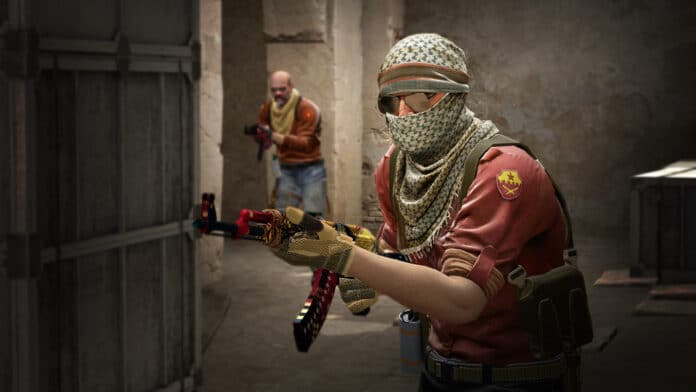 Counter-Strike: Global Offensive is by far one of the most enduring esports titles in terms of popularity, active player base, and big million-dollar winnings at world-famous tournaments and events. Before CS:GO, the original Counter-Strike had done quite well in competitive gaming but later didn’t have much coverage as newer games and the MOBA (multiplayer online battle arena) genre took over in the 2000s.

It wasn’t until the release of CS:GO in 2021 that reunited the community of Counter Strike and helped to launch a new era of esports for the game franchise.

Valve’s 2012 release of CS:GO was met with a positive reception from critics upon release and in 2015, it went on to win the fan’s choice award ‘eSports Game of the Year’ at The Game Awards.

Although the game is now approaching its ninth birthday, it’s still seen as the game that never dies as it’s still as popular as ever with endless potential for both video gaming beginners and veterans.

Every great esports title has its superstars and in the case of CS:GO there are many professional players from all around the world who play the title well. One of the most successful professional players of the game right now is Peter ‘dupreeh’ Rasmussen from Denmark who has earned nearly $2 million from playing the game.

Other players who rank highly for the game include Nicolai Reedtz (dev1ce), Emil Reif (Magisk), Marcelo David (coldzera), and many more.

According to GINX TV, some of the top CS:GO players of all time have come from popular esports teams like Astralis, Fnatic and many others that are battling it out in tournaments. Other players who have won the most by total game, for other games include Johan Sundstein (N0tail) for Dota 2 and Kyle Giersdorf (Bugha) for Fortnite.

Every year esports tournaments have some of the largest prize money imaginable. Games like Dota 2, League of Legends, and Call of Duty: Modern Warfare have been played each year by professional teams of players fighting to win. For the largest prize pools for CS:GO, tournaments like WESG and ELEAGUE have had the biggest prize pools so far. At WESG 2016, the tournament’s first edition, CS:GO was featured among three other games and Team EnVyUs from France won the prize pool of $1.5m.

The next major championship for CS:GO will be the PGL Major due to take place in Stockholm Oct 23rd – Nov 7th, as long as it is safe to hold live competitions later this year. Hosted by PGL, it will be the first CS:GO Major that will be in 4K and 24 teams will battle against each other to win a prize pool of an incredible $2m.

The Long-Standing Attraction Of CS:GO

There are many ways that fans can interact with their favorite esports tournaments by watching games being streamed on Twitch and YouTube. It’s popular platforms like this that keep the esports community watching. Over the years, CS:GO tournaments have even become popular in the online betting industry too.

Now adult fans can even place bets on some of the biggest esports tournaments that are happening around the world. Fans can participate in esports betting alongside other types of online sports betting at 21.co.uk and a number of other mainstream betting sites, which shows how popular esports are becoming in the world of professional sports. It’s possible to place bets on a range of games in professional matches from Dota Pro Circuit to G2 Esports, and more.

Although CS:GO remains one of the most popular esports titles to watch and play right now, competitors such as Dota 2, League of Legends, Fortnite, and notably Riot Games’ recent release of Valorant are attracting even more viewers and excitement. So is CS:GO now a dead game? PC Gamer reckons that the video game from 2012 is still far from it.

With the addition of new modes and maps, 2021 looks to be a great time for the popular game. While much newer games like Valorant have managed to capture many players’ interest who usually play CS:GO, the game’s average player count still remains good as we enter a new year. 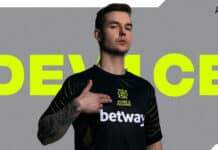 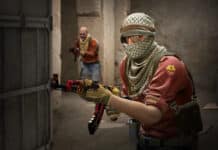 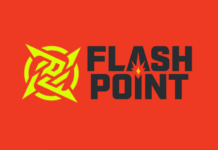