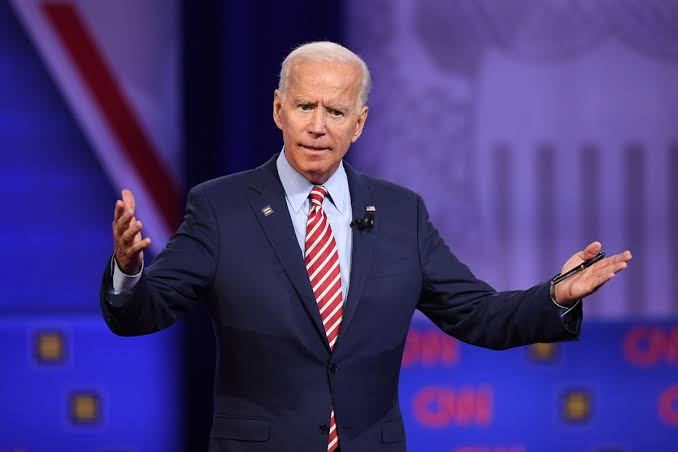 Democrat politician and former US Vice-President from 2009-2017, Joe Biden in an interview with the New York Times slammed Video Game developers as “Little Creeps” and “Arrogant”.

While talking about his meeting with Silicon Valley leaders during his tenure, he said:

The presidential candidate in the past has also made some derogatory comments on the “Video Game” and “Entertainment” industry. In the past, he had also suggested passing a controversial law that would have allowed the government to charge additional tax from “Violet Video Games”.

With the steady rise in gun violence and mass shooting incidents, many politicians including President Trump himself have called out “Violent Video Games” as the major cause and have suggested that his government will work on censoring or outright banning certain games/games elements.

Although, up-until now no new law or regulation has been tabled. But, with the rise of talks against video games the fear of sudden regulations looms around and as such many game developers have also expressed their concerns regarding this uncertain atmosphere.