When the market is more competitive and comprehensive the developers and publishers struggles for exposure and successful ways of revenue generation, but there comes a much diversified developer who follows the theory of ignoring and avoiding the unbiased fame and chooses peace over money.
If you are among those who browse the web frequently, you might have had heard about the most trendy game this season which is carried on by bunch of mixed-emotions from its users and also from the giant media blogs, yes, Flappy Birds (no more available). 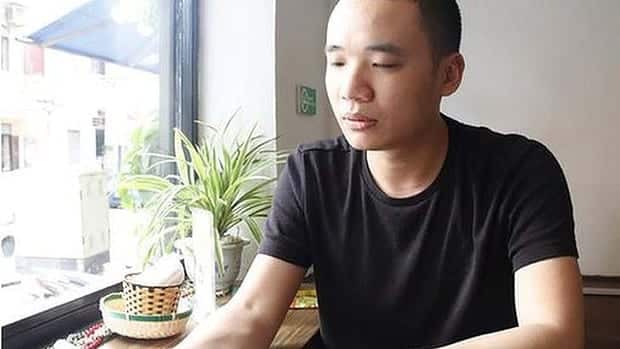 Flappy bird, the most popular mobile game with side-scrolling mechanism and an extreme difficult gameplay published by .GEARS (dotgears) was created by Dong Nguyen, a Vietnam-based indie and passionate game developer who choose to be simple over luxurious standards.The popular mobile game which was generating $50,000 a dayfrom adverts as reported by The Verge and was among the top free downloaded and trendy apps on App Store and Google Play Store.

In an announcement on the developer’s official twitter account, reportedly Nguyen departed the game on 9th February effectively, worldwide.

It is not anything related to legal issues. I just cannot keep it anymore.

And I still make games.

I can call ‘Flappy Bird’ is a success of mine. But it also ruins my simple life. So now I hate it.

And also, I am sorry press people. You are not my players!

Press people are overrating the success of my games. It is something I never want. Please give me peace.

The reason behind the take-down is not yet clear but it seems, Nguyen wanted to live a simply life and not as a highlighted celebrity for his work, or might well as be the hatred feedback from the people around who questioned him brutally about why did he make such a difficult or a next to impossible game. If you go through his replies to on his twitter you can also observe how frustrated he was that he himself asked users to ‘take a break from the game’ and sometimes ‘give the game a break’. Also, the very famous game blog, Kotaku alleged the developer of stealing the game design from 20 year old Nintendo’s Mario, but later, they apologized for many times and made public announcements of regrets for using amounts of harsh words in the article.

We’ve seen individuals, publishers, or any organization which has goals to set the records and generate revenues and get on the headlines? Isn’t it? But what went wrong with Nguyen? Did he see an upcoming threat from Nintendo’s offices? (which he denies) or he just doesn’t want people to play the game until they start hating it and the developer both for making such a nuisance? There were chaos even when the developer announced it publicly that the game won’t be available anymore, some people even threatened to murder Nguyen, while some said they would hurt themselves if the game went down.

The dead-end of the game, that it was pretty much unadaptive on the part you, me, all of us, the internet. It has to be the fault of the users who couldn’t control their anger and exposed someway or the other which persuaded the decision, or beof them just went too much overreacting on the game’s difficulty level, they just breached the morality of the man who wanted some inverse results of the product he developed in merely 2-3 days which suddenly became so much noticeable that he couldn’t handle the situation and called-off the product at immediate effect.

But keeping things straightforward, Nguyen did exactly what he meant and wrote and which was ofcourse not a publicity stunt and the harsh decision of avoiding a very good amount of advert revenue which would have obviously increased by the growing popularity of the game, he ended the discussion by posting on his twitter: “I still make games” that’s some phenomenal personality! I, being a gamer myself appreciate and respect the decision of the developer and surely waiting for his next sequel on whatever he does.