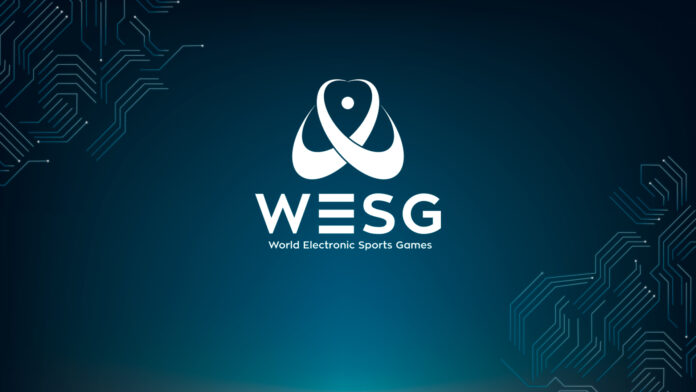 The players participating in the APAC Finals received an email regarding the rescheduling of the WESG APAC Finals which was set to happen in Malaysia from January 3-5th but now has been rescheduled to February 16-18th and relocated to the city of Macao, China.

They have apologised for the inconvenience caused by them to the participants and are also ready to provide any type of assistance wherever and if needed.

Two of the Indian CSGO teams qualified from the South-Asian Qualifiers, i.e BL4ZE Esports and Global Esports, will be going to China to represent India and whole of South Asia and compete with 14 other top teams from the APAC region with the likes of Virtus.pro to grab a spot in WESG 2020 Finals.

Rescheduled details are as follows: