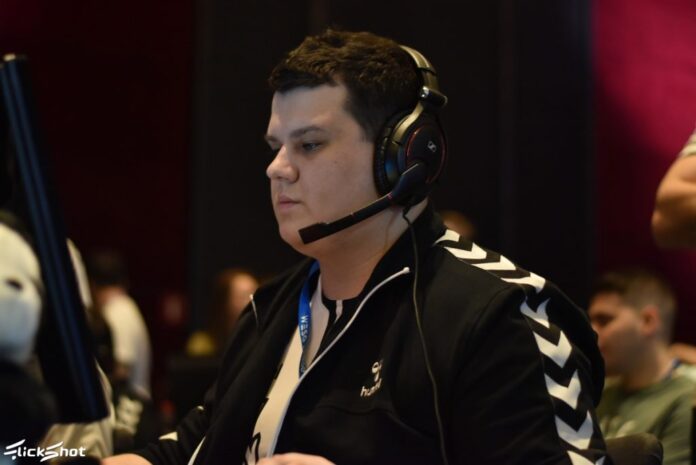 In a recent announcement, the Polish organization has confirmed the signing of Tomasz “phr” Wojcik on a permanent contract.

The 22-year-old becomes a Virtus.pro player completing the trial after the benching of Michal “OKOLICIOUZ” Glowaty.

The organization hopes that the signing of phr will help them achieve a place in the Top 15 in the HLTV ranking before the end of this year.

We will see phr play his first LAN event as a Virtus.pro player next week, at the V4 Future Sports Festival where teams like mousesports, MIBR, NIP will fight in Budapest.