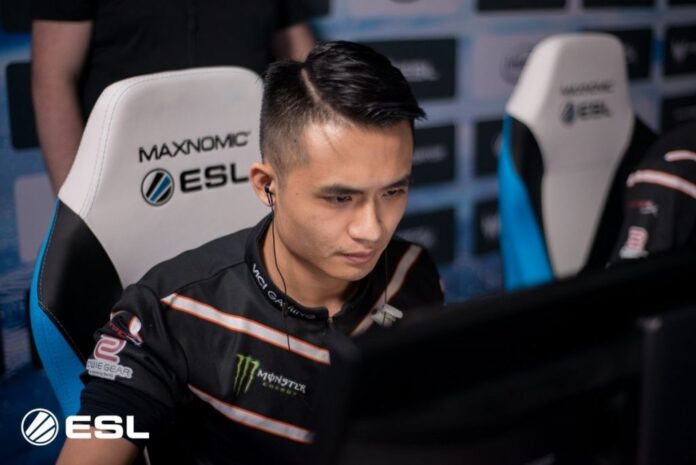 Vici qualifies for IEM Beijing after beating Invictus in a best of 5 series from the Grand Chinese Qualifiers with a 3-1 Series. Andrew “Kaze” Khong and Tao “Franke19” Deng were the strong performers for them as they took the first map Vertigo. ViCi cruised through the entire match as closed it with a 16-8 scoreline.

Mirage was the following map with the same story, ViCi wrote all throughout the game while Kaze dominated the scoreboard, where they started on the defense. Finally closing it out to a 6-9 half, once they moved onto the T-Side, momentum swayed around both teams, with a much closer contest than Vertigo as they closed out the half taking Mirage home with a 16-12 sin favor of ViCi.

Nuke was a different story altogether as Invictus looked much sharper as they started things by kicking off the map with a three-round lead. ViCi secured their first rifle and went on to level with their opponents at four rounds. Heng “expro” Yang performed superbly, closing a further five rounds to secure a 9-6 initial half. After the half they hold onto their momentum and closed the map 16-13 in favor of them, but entirely losing the series with 3 maps to 1 in favor of ViCi.

Despite losing the series, they make it to the closed Asia qualifiers where they will compete with the likes of Tyloo with six other contestants for the final spot in IEM Beijing 2019.