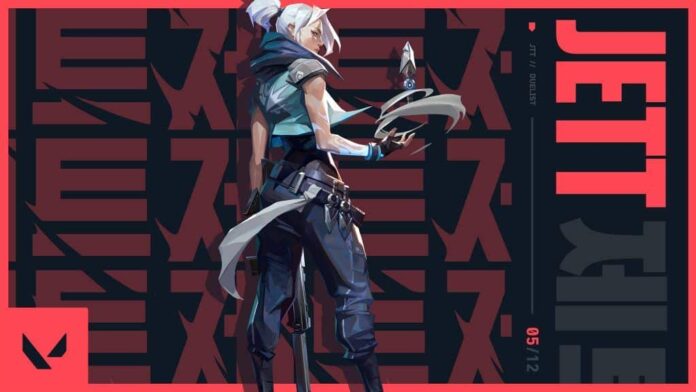 Patch notes of Valorant 1.09 were revealed by Riot Games earlier today, and it brings in some significant changes to the competitive shooter.

Apart from the huge Operator nerf which was heavily requested by fans for several months, Valorant patch 1.09 also introduced changes for 5 agents in the game. While the four of the agents witnessed minor fixes, Jett was the one who was nerfed the most.

However, the nerfs that the South Korean agent received were limited to her ultimate – Blade Storm, and more specifically, its burst fire mode. Not only has the damage output of the burst fire reduced, but its fire rate has also received a hit. On top of that, it will no longer be able to kill armored enemies with a single hit.

Here are the changes to Jett’s Blade Storm as mentioned in the patch notes:

The devs have said that the nerfs to the burst fire mode was mainly due to the fact that it was too much effective at longer distances. From now on, players will be much better off throwing single knives in mid-long range fights instead of burst firing.

Reyna‘s nerf on her ultimate was also quite significant. The fire rate bonus during her ‘Empress’ has been drastically reduced from 25% to 15%

This change was primarily due to the increased effectiveness of Reyna’s ult when combined with SMGs or heavies. The other aspects of her ultimate are unhindered, so ‘Empress’ is still useful and probably one of the strongest ultimates in the game.